Google gets a lot of abuse for not making various parts of its Play Store available in most countries. It's not necessarily their fault, especially when it comes to books, movies, and music - international content contracts are like trying to trade horses on a quantum level. But a major part of the globe gets more access tonight, as Play Store Books become available to India's population of 1.2 billion. Get your literature on, folks. 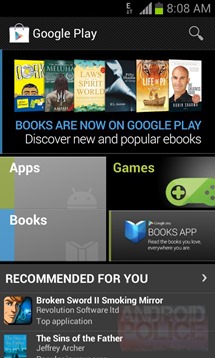 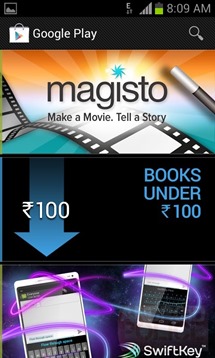 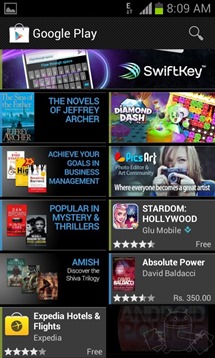 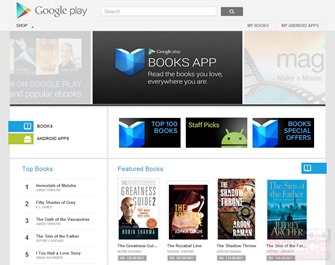 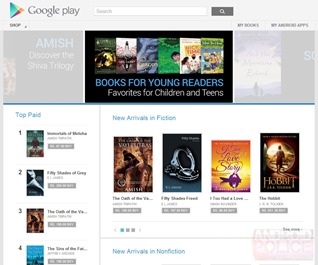 Google confirmed the addition from the official Play Store Twitter account, and a little work with a proxy server shows that the web portion of the store is live. A friendly Indian reader also sent us some screenshots of Play Store Books from his phone. Prices in Rupees seem comparable to their dollar counterparts, though we can't speak to the library of available titles. (Fifty Shades of Grey is featured at the moment - take that as you will.) As elsewhere, books are bought from the Play Store app and read in the separate Google Play Books app (see widget below).

Thanks to Debadatta Bose for the Android screenshots!

[Update: Confirmed] HTC May Upgrade One X, One X+, One S, And Butterfly To Sense 5 UI