NVIDIA's Tegra 4 platform raised a few eyebrows at CES, and a few more at Mobile World Congress. Now we're finally getting to see some compelling evidence of the chipset's superiority over Tegra 3and its current-gen competitors. But while NVIDIA is making a name for itself in the mobile OEM space, its bread and butter will always be gaming. So without further ado, here are a few of the first games that are taking advantage of Tegra 4 hardware. 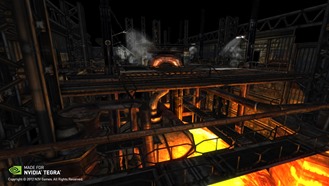 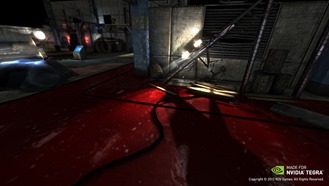 Not to be confused with Dead Trigger 2, Dead on Arrival 2 is the sequel to the top-down shooter already available on Google Play. The sequel adds dynamic, destructible environments, not to mention a whole lot of pretty - it's probably the best-looking of this first batch of Tegra 4 games. Note the use of environmental physics in the video below - zombies rag-doll when killed, and even stick to the walls when you pull out the crossbow. 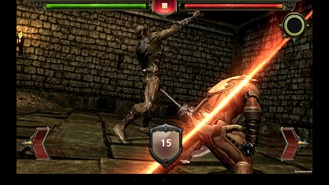 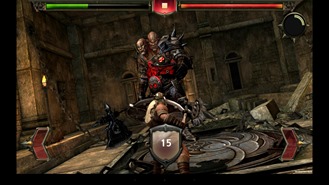 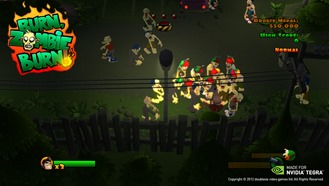 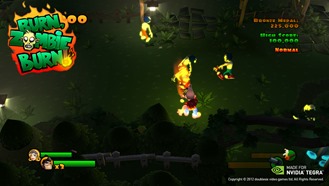 Already a sleeper favorite on the PC and PS3, this top-down shooter says it all in the title. The gameplay is your basic hoard-based shooter: kill as many undead as you can with a handful of weapons before they inevitably eat you. This one's less about showing up other mobile games than getting the look to match that of its Steam and console contemporaries. Developer Tick Tock games gets extra points for naming the main character Bruce.

Developer Neowiz is planning a general Android release for over-the-shoulder shooter Carie: Blood Mansion, but Tegra users will get enhanced graphics and an extra level. Enhanced textures, plus smoke and fire effects, take center stage in this haunted house shoot-em-up. The protagonist and aesthetic remind me of American McGee's Alice. 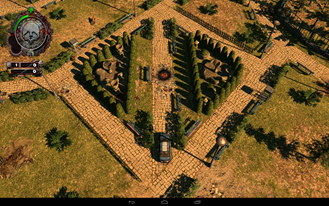 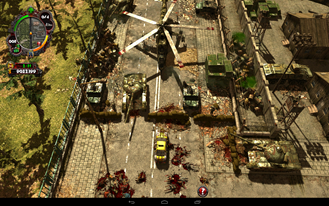 We reviewed the PC pilgrim Zombie Driver last year and liked it a lot, and the THD game will get an updated version for Tegra 4 devices. The graphics were already pretty great, but the dynamic lighting shown off in these screenshots brings the game pretty close to the PC version.

This Hot Shots-inspired game is already on the Play Store (where it's getting a pretty poor reception) but will get a graphical boost when played on Tegra 4 hardware. New effects include dynamic lighting, soft shadows, bloom, and lens flare. The side-by-side screenshot comparisons are pretty compelling.

To be honest, I was hoping for a bit more after NVIDIA's jaw-dropping Tegra 4 presentation with Dead Trigger 2. Zombie Driver and Dead on Arrival 2 look fantastic, but a lot of the other games could be handled by current-generation hardware. We should be seeing more games as Tegra 4 devices come closer to release, and a positive inundation of games around E3 in the summer. Oh, and developers: take it easy with the zombies, will ya?