Late yesterday, we headed over to the ZTE booth to check out the company's latest smartphone - the Grand Memo. The selling point? It's big and powerful - sporting a 5.7" display with a Snapdragon 800 600 processor of some kind. 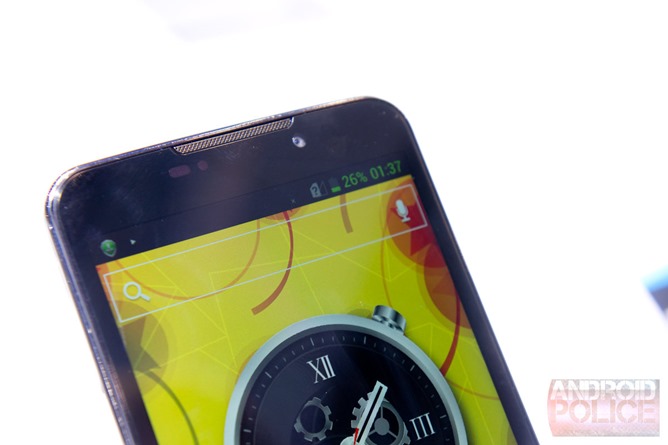 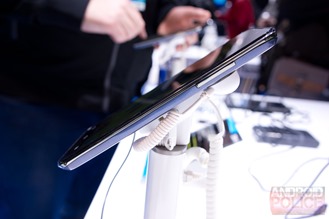 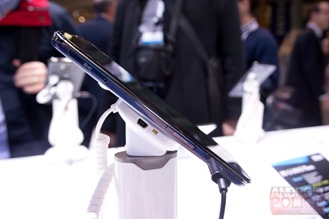 Of course, that big display is only 720p. And that processor is paired with only 1GB of RAM. And it's using ZTE's Android acid trip of a UI overlay. ZTE also wasn't very honest about a couple of these specifications when the phone was initially announced. Basically, I wouldn't expect to see the ZTE Grand Memo make it very far outside China.

So, is it any good? Well, to be honest, ZTE's crazy UI is the only real story with this phone, and that same crazy UI is on the much more palm-able Grand S that was unveiled at CES. It also ran a lot better on that phone, for whatever reason. If I had to choose between the two, I'd take the Grand S's ultra-thin profile and much better-looking hardware in a heartbeat. 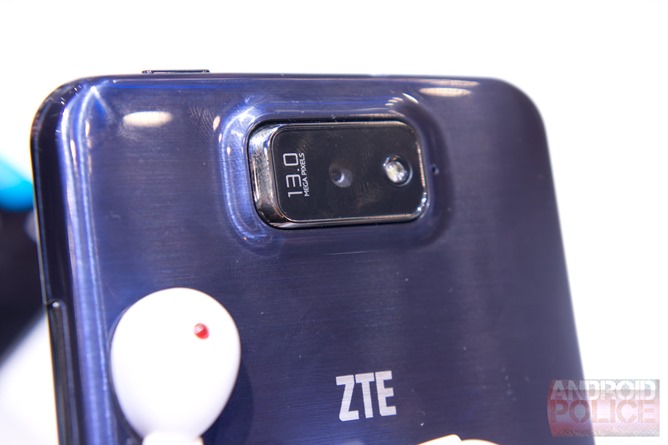 That said, I probably wouldn't want either, because ZTE's insane UI just has all kinds of weirdness going on that gets in the way of regular use. Everything is 3D, and almost everything can be interacted with. You can spin the minute and hour 'blocks' on the primary clock widget, and there's a pocket watch widget that lets you slightly tilt the watch in various directions... because why not?

Everything about ZTE's software seems to say "look at me!," but nothing about it really says "here's a good reason why you should look." It's eye candy and gimmicks and 3D fireworks. 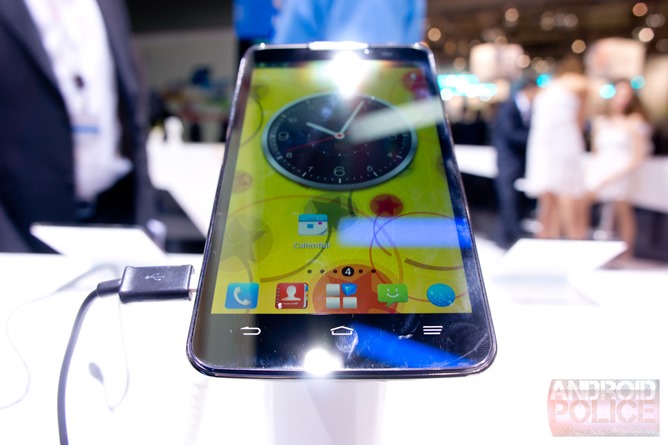 The phone itself was also unusually slow and choppy at times, especially when switching tasks. This is probably because of the rather anemic 1GB of RAM included in the Grand Memo, which simply doesn't make sense on a modern, high-end Android phone.

Regardless, you probably won't be able to buy the Grand Memo anyway, and you probably wouldn't want to at this point after all the specification kerfuffle.