Yeah, high-resolution textures, 3D shaders, dynamic lighting, and all sorts of other stuff are standard in mobile games these days. Infinite is a little bit different, though. This title invites you to journey through a geometric galaxy and build solar systems with dead-simple controls.

Infinite is an arcade-style game with a little dash of physics and a smidgen of style. You have to pick up bits of matter floating around the various stars in your galaxy to build up enough mass to drop a planet. All you have top do is tap and hold to move the matter collector farther out. The planets you create then affect the orbits of everything else in the level, and change the gameplay depending on where you place them. There are also dangerous enemies, black holes, and other not-so-nice stuff to avoid. 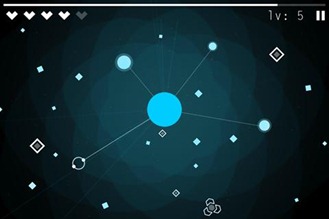 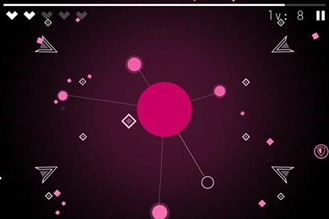 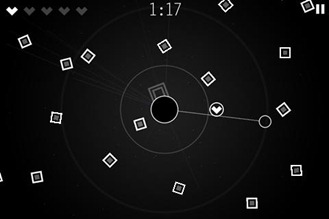 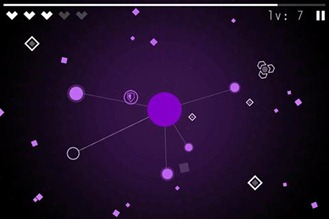 The graphics are simple, but very clean and colorful. There is also a great ambient soundtrack to jam to. This game starts out slow, but becomes a real challenge. Infinite is selling for $0.99 in the Play Store.

Holy Crap, This Color Sheep Game, With Rainbow Colored Lasers, Is A Lot Harder Than It Looks