The Padfone Infinity is the tablet/phone combination we were expecting from ASUS today. It's got decent specs, and boasts ASUS' new AOCC "Ubiquitous Cloud" functionality, but has a rather stunning price, pegged at €999. The device isn't expected to make an appearance States-side. Here's a quick rundown: 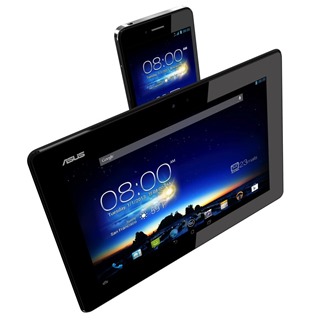 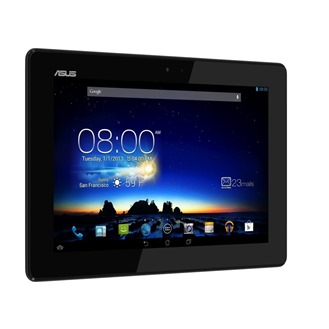 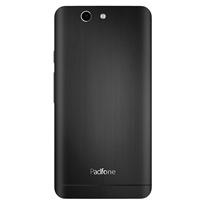 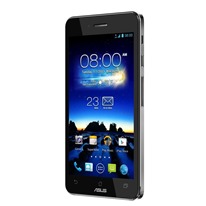 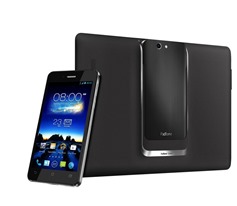 The Fonepad, likewise, is just what it sounds like – a phone that's also a tablet. But this is not your ordinary phablet – the device rings in at a whopping seven inches diagonally, and packs some specs that are significantly different to (though not better than) the Padfone Infinity duo. The Fonepad may or may not become available in the US, but ASUS specified a $249USD price point for 8GB of storage, with European users set to pay €219 for a 16GB model minus the rear camera. Prospective customers can also choose between Titanium Gray and Champagne Gold color variants. Here's a look at the specs: 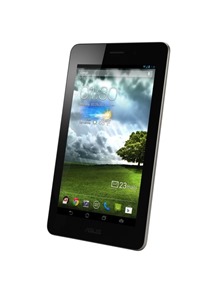 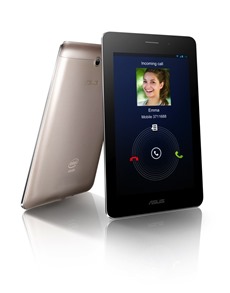 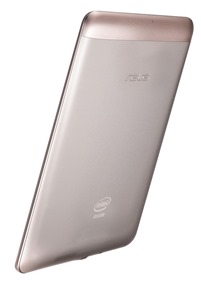 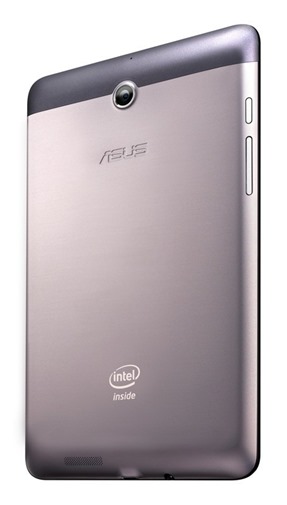 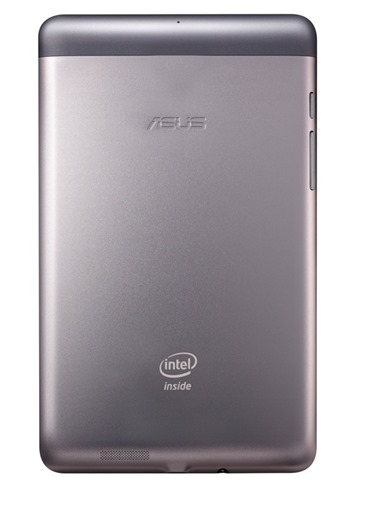 While the Fonepad's specs are decidedly underwhelming (especially considering the similarly-positioned Galaxy Note 8.0 from Samsung), we've seen that using an actual tablet as a phone can work for some. We'll be back soon with hands-on photos. In the meantime, do ASUS' new offerings interest you?

[MWC 2013] ASUS Just Had The Most Hilariously Corny Press Conference Ever And I Love It (Photos ...