If only there was an affordable, powerful, and well-supported 7" Android tablet out there. Oh wait, there is exactly that. But HP thinks there is room for a cheaper, moderately worse tablet. So, meet the Slate 7. It's not bad looking at all; actually, I quite like how HP's designed this thing. It feels pretty nice (the back is a sort of brushed matte plastic), and is relatively light. Most of the niceness stops there, though. 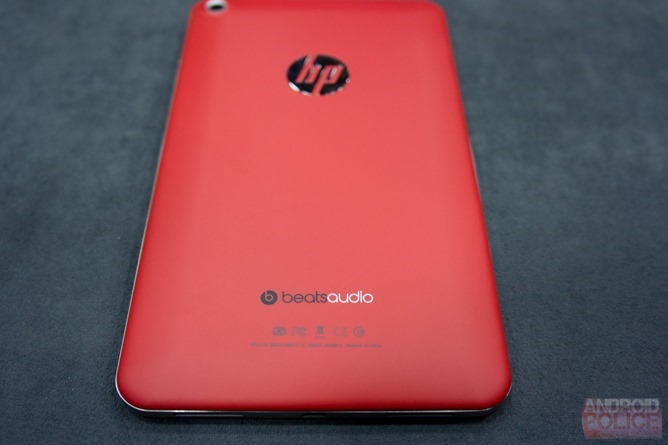 While the Slate 7 does perform decently, it is noticeably slower than a Nexus 7 even in basic UI navigation tasks (thank that 1.6GHz dual-core processor), and that's really just the tip of the drawback iceberg. The 1024x600 screen is terrible. Let me say what I mean by terrible: the Nexus 7's display isn't winning any awards (it's good, but by no means great), and the Slate 7's display is pretty crappy even from that point of comparison. An aspect ratio of 16:9 and unusually large bezels on the top and bottom make the Slate 7 look unusually tall, too, and I can't say I'm a fan. The unit I played with also had some weird UI scaling issues going on (everything look 'squished'). There's no NFC, no GPS, and just 8GB on-board storage. 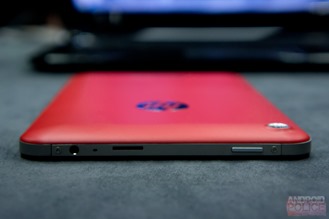 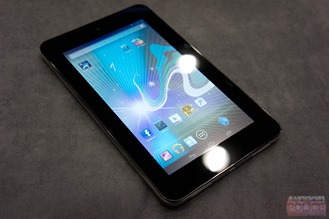 The upshots that HP hopes you'll buy into are the presence of a microSD card slot, HP ePrint, and a 3MP rear camera, all at a cost $30 less than the Nexus 7. Maybe for some these could be a legitimate draw, but honestly, you're likely to pay for it in the long run - who knows what HP's software update schedule is going to look like (it's running Android 4.1.1 in our hands-on), or how well this untested hardware will age (a dual-core A9 processor isn't exactly cutting-edge). 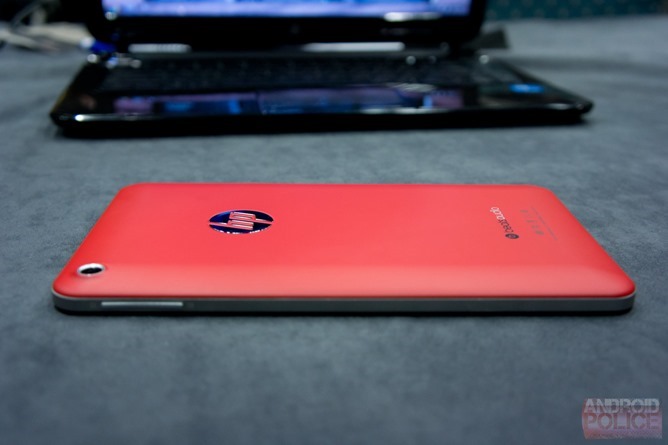 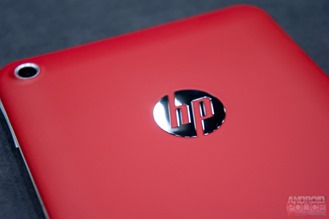 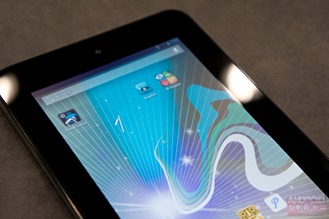 But more than likely, HP is relying on Average Joe to walk into a Walmart or Best Buy and pick one of these up, because HP's always been a sort of brick-and-mortar electronics brand. It's certainly not the worst Android tablet in the world, but I can't say it makes much sense to even consider a Slate 7 over a Nexus 7. Check out our hands-on video below for more.