Huawei announced its newest smartphone at MWC this morning, the Ascend P2. The P2 is the follow-up to the Ascend P1, which was announced at CES last year.

The P2 is packing a 1.5GHz quad-core processor with 1GB of RAM, a 4.7" 720p display with Gorilla Glass 2 (it also works with gloves, apparently), 13MP rear camera, 2420mAh battery, Android 4.1.2 with Huawei's 'Emotion UI' (I think I just threw up in my mouth a little), and is a mere 8.9mm thin. Frankly, it's not very impressive - this is  decidedly 'high end of the mid-range' hardware. More likely, Huawei's strategy with the phone (in China, at least) will be aggressive pricing. Huawei enjoys a high degree of popularity in its home country, and Southeast Asia generally - markets where the P2 could undercut more expensive premium phones from the likes of Samsung or HTC.

The P series is supposedly about 'fashion,' but really, I've never seen the P1 as an aesthetically strong phone, and the P2 looks largely similar - boring.  According to Huawei, it's also the "world's fastest smartphone" ... because it supports 150Mbps LTE. Right. Huawei took the opportunity to unveil its new product slogan as well (but don't call it a slogan - it's a mantra): 'Make it possible.' And apparently that requires perspiration, among other words. Huawei Consumer Business Group CEO Richard Yu seemed to believe the phone was 'good enough' in many respects, which is... promising?

I wouldn't expect to see much of the P2 in the US, where Huawei's presence has been limited to much cheaper hardware, like the Mercury on Virgin, and the current-gen myTouch handsets on T-Mobile.

Huawei actually had several of the devices out prior to its press conference in a general waiting area, so it doesn't seem like the company was too concerned with keeping it under wraps. 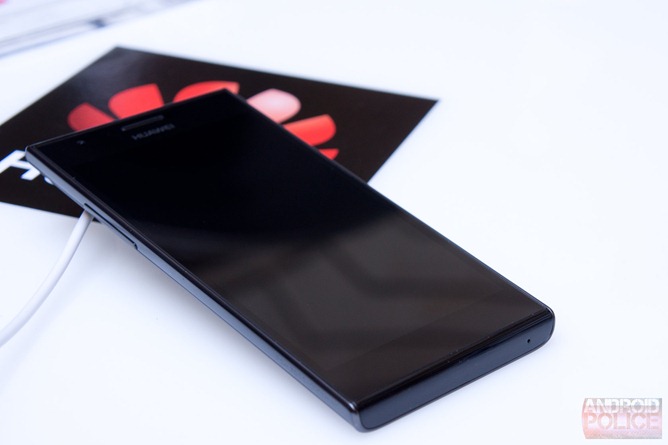 The Ascend P2 felt surprisingly light, though Huawei's 'Emotion UI' overlay did not - Huawei has gone the way of other Chinese manufacturers in eliminating Android's app drawer, and added in a few other twists of its own. That said, it could be a lot worse - the Ascend P2 performed pretty well in general UI navigation, and I didn't notice any particularly offensive bugs in the few minutes I had with the phone. Hopefully, we'll be bringing a review of the P2 to you some time in the future - it's slated to go on sale in numerous countries in April, with a street price in Europe of 400 Euros. 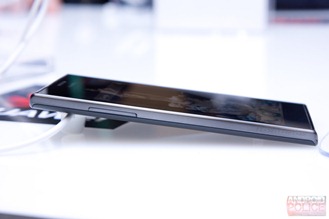 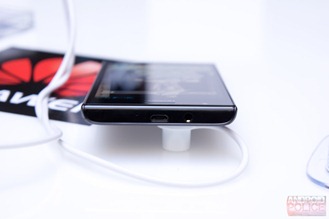 Update: Here is an official video from Huawei:

[MWC 2013] Lenovo Announces A Trio Of Low- To Mid-Range Tablets That You Probably Won't Be ...