Did you know there are other kinds of games out there besides 8-bit platformers? I was as shocked as you are. As it turns out, though, some people prefer to play things that don't involve shooting guns, jumping on enemies or collecting coins. Things like Puzzle Retreat which is a delightfully clever yet simple game for the casual player. 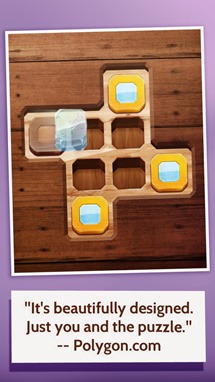 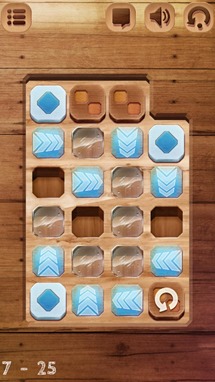 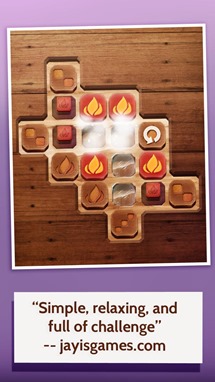 The basic premise is simple. You have a set number of ice cubes that need to be slid into place. In later levels, new blocks that change the direction the cubes slide, or that melt already placed cubes show up. It's easy to learn, yet as the levels go on, they get remarkably complex to solve. As any good puzzle does.

There are two groups of 26 levels that come free, which is more than enough to determine whether or not you enjoy it. After that there are more level packs that can be purchased for $1 each, with a new set coming out every month. While obviously we find the best-case scenario to be "Buy once, play forever," it's hard to argue that a dollar a month is a rip-off. Especially for such a nice-looking game. 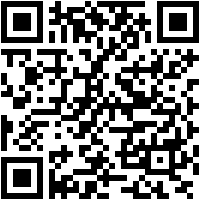