Given Samsung's recent track record with updates, there's been little question whether or not the Galaxy S III would receive Jelly Bean 4.2.x, but a leak that showed up today over at SamMobile removes all doubt of the build's existence. The leak shows off Samsung's take on some of the 4.2 modifications, including a fully TouchWiz-ified Quick Settings menu (which actually looks more useful than stock Android's). 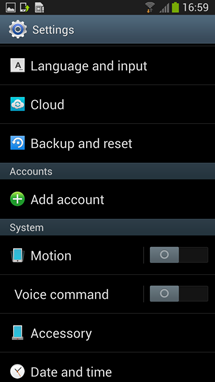 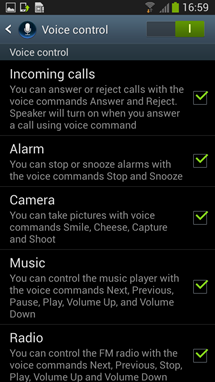 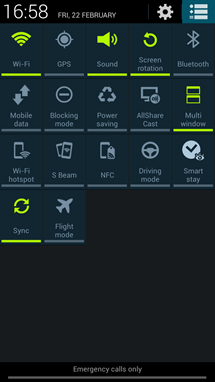 Aside from that, it appears that Sammy has added several voice actions, which should allow you to control various parts of the OS through speech. Otherwise, it basically looks like the current TouchWiz builds on Android 4.1, including the Premium Suite, Multi-Window, and the like.

SamMobile has also put together a list of new things:

Unfortunately, there's no word on PhotoSphere – or as recent rumors would suggest, Samsung Orb – but it's unlikely that the company would remove such a prominent feature altogether, so it's probably safe to assume it will find its way into future builds.

If you have a GSIII (model i9300) and would like to give this a shot, head over to SamMobile for download and installation instructions.

Update: One of our readers, Damian Kidd, shot a great video walkthrough of the new 4.2.1 update:

[Editorial] No One's Going To Buy The Chromebook Pixel, But It's Still The Most Exciting Thing ...