We had the promise of a WipEout-style game in the past, but that never seemed to materialize. As sad at that makes us all, we now have something that looks equally as good: Flashout 3D. At first blush, Flashout actually reminds me quite a bit of Riptide GP, as well as F-Zero, with the addition of weapons. Because blowing stuff up is fun.

The similarities really end there between those two, though. Flashout is a pure hovercraft racing game at its core, with intense graphics, fast gameplay, and the other stuff that makes hover-racers fun. It also support controllers, but there's a catch (or two): it's only for ZeeMote, and the controller-compatible version is a separate app. It costs a dollar more than the non-ZeeMote version, too. That's a bit shady if you ask us, as they could've easily been one app. Plus, if you buy the two-dollar version now, but get a ZeeMote later in time, you'll have to buy the app all over again. And pay more for it. Boo! That's just a bad model.

Still, if you can get past the shady money-grab, the game is pretty fun. You can find both versions below. 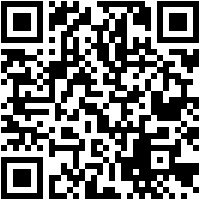 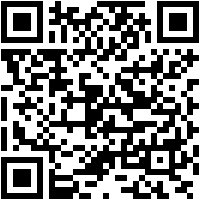 CloudOn Updated With Support For A Handful Of Android Phones, Puts MS Office In Your Pocket