If you've never heard of Snapchat, god! You guys are so behind the times! This app is like MMS and Mission Impossible all in one! Except it's not Mission Impossible because that's an old person show and who cares about Tom Cruise anymore? No time for watching movies when we're busy sending self-destructing pictures to each other. Set a timer on a message and, once it runs out, the recipient can no longer see your photo. That's how Snapchat has always worked and now the Android version can send videos as well! 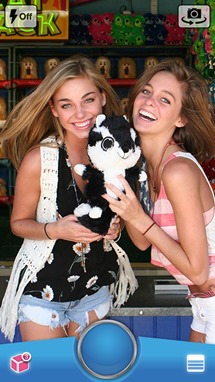 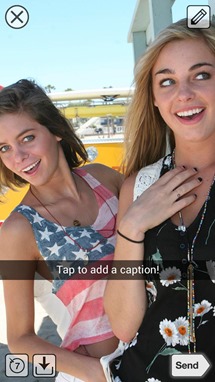 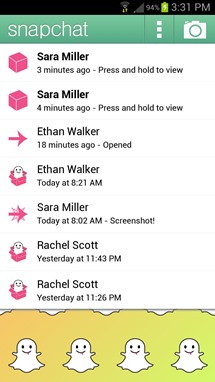 If you have to ask why someone might need an app that destroys photos and videos after they've been seen, then perhaps you're not the target market. The rest of you can use your imagination. In addition to the video feature, the update also brings improved notifications and some speed improvements.

The innocent of mind and pure of heart can grab the update via the widget below.

Manos: The Hands Of Fate, The World's Worst Movie, Is Now An 8-Bit Platform Game And It's Awesome!