CloudOn, the service which previously brought the full Microsoft Office experience to Android tablets, is now available on some phones. Yes, that means you have Office on your phone, in your pocket, and everywhere you are. That could be quite useful. 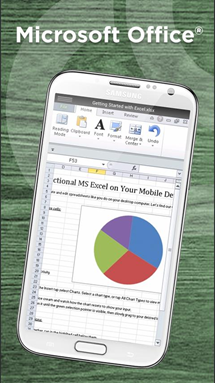 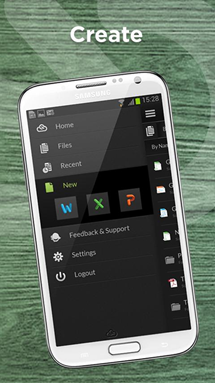 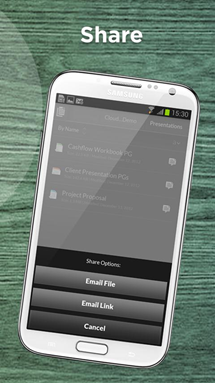 For the moment, however, the company is only supporting a handful of handsets:

Notice something about that list? Yeah, they're all Samsung phones. That's really not much of a surprise, as Samsung is undoubtedly the largest and most popular manufacturer of Android phones, but you'd think CloudOn may have at least considered a couple of other brands, as well.

[New Game] Flashout 3D Is Like F-Zero And Riptide GP... With Guns (AKA WipEout)

Now That The President Has To Respond To The Phone Unlock Petition, Let's Talk About What He ...