WordLens is one of those borderline-magical apps that make me feel like I'm living in a scifi novel. The initial release was a little buggy, and the UI made it clear the app was a direct port from iOS. The 2.0 update just dropped, though, and it takes care of a lot of those issues. 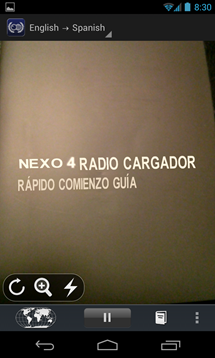 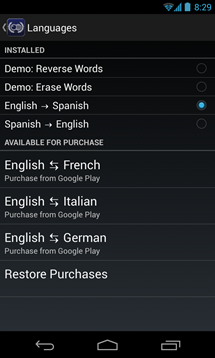 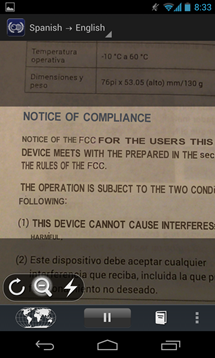 If you've never heard of WordLens, here's the deal: hold your phone up to a sign or some other thing with words on it, and WordLens uses your camera to translate those words to another language of your choosing in real time. The translations are overlaid on top of the live camera feed, which is kind of a wow moment (when it works). It even functions offline. The new update has supposedly fixed the nasty stuttering bug that made the app tricky to use. It has also ditched that busted interface for something a little more Holo-flavored. This comes with various smaller bug fixes and a new German language translation option.

Zero Motorcycles Releases A Companion App For Its All-Electric Bikes, And It's Actually Pretty Neat