Here at AP, we rely on HipChat for our internal chatroom(s). Given that, this news is probably more exciting for us than anyone else, but we're sharing it anyway. The HipChat team just released a new beta version of its app to the Play Store, and to put it simply, it's amazing. Compared to the current "stable" build, which ironically isn't very stable at all, the new beta has already proven itself to be the superior choice. So, really, the beta is more stable than the stable build which is more like a beta. How's that for confusing? 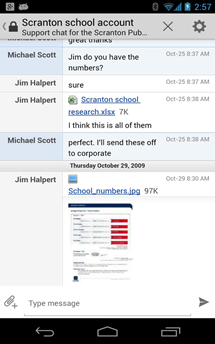 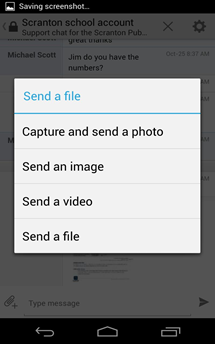 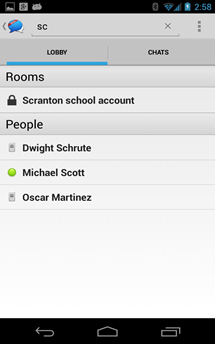 The real deal here is the interface: the app now uses Google's design guidelines, so it's Holo-ed out to the max. The colorscheme, the actionbar, it's all there. So not only is it functional, but it also look great. And everyone likes good-looking things that actually work.

This new version also fixes a lot of the bugs/missing features from the existing build. Firstly, the "remember my password" option actually works in the beta. You can also send photos (and other files) directly to the chat, as well as search the lobby in real-time. I'm sure most of that is just a jumble of words to those who haven't used HC before, but for those of us who rely on it, that jumble of words is beautiful. It means good things! As a whole, HC beta makes all of us here at AP pretty damn happy.

Thanks for the update and all the hard work that's already gone into it, HC team. We're digging it so far! 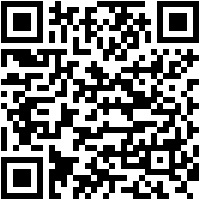