HBO has been completely uncompromising in its approach to locking up content in pay-for-TV. If you want to watch what are arguably the best TV series currently running, you need to pay your cable provider. The HBO GO and MAX GO apps have provided a little more choice for existing subscribers by streaming to tablets and phones, but the new 2.0 update finally unlocks HDMI video output. 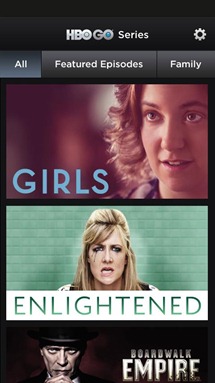 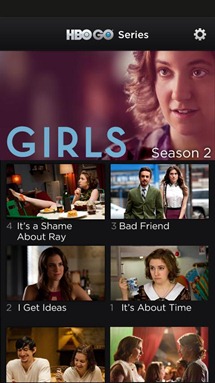 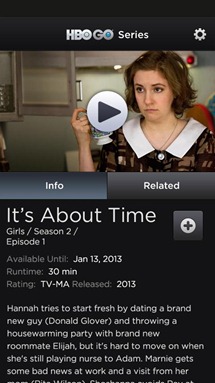 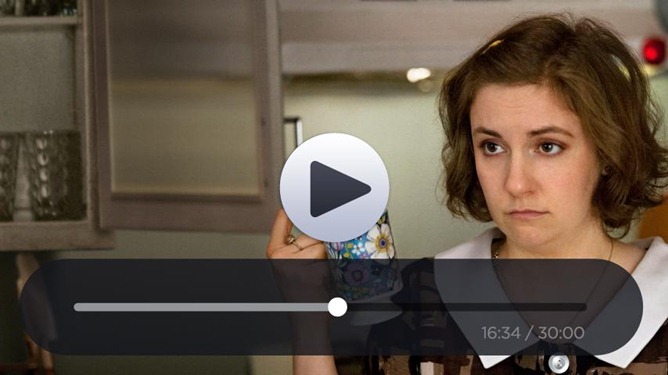 Before this update, the ability to output video over HDMI was blocked for both these apps, so this is kind of a big deal. Anyone with an HBO/Cinemax subscription already has at least one TV with access to on-demand content, but this app update lets you take that programming with you to any big screen – be that elsewhere in your house, on vacation, or whatever. Of course, that does nothing for the innate inconvenience of controlling playback on a TV from your wired-in Android device. 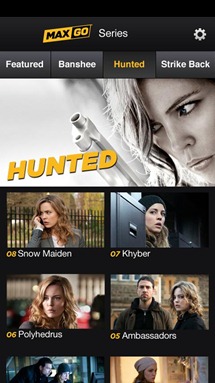 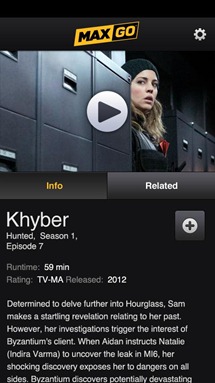 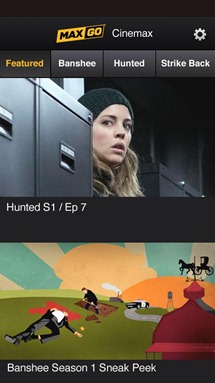 HBO just recently unlocked AirPlay streaming over on Apple's platform; maybe this is a sign HBO is opening up a bit. Support for Comcast/Xfinity subscriptions was also added back in 2012. So if you have HBO or Cinemax, it's more that likely you can find a use for these apps now. TestFlight, Having Served Over 300,000 Apps, Announces Private Beta For Android