Just like on the BBC website, live text commentary will be available for big games, such as Champions League and Premiership clashes, with video clips being made available to play through the app too. 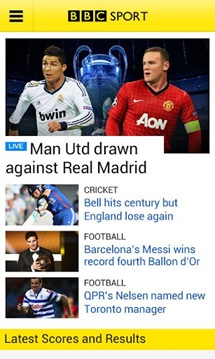 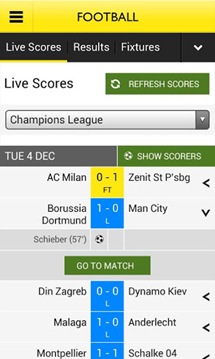 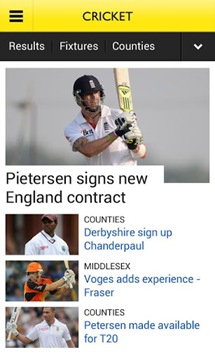 BBC Sport doesn't just concentrate on football; with lots of cricket, rugby, and Formula 1 coming up over the next few months, fans of those sports will be glad to know that the app also has dedicated pages for each of them, and you can navigate between each with a couple of taps.

As with every other BBC service in the UK, you can download the app for free from the Play Store. The only requirement is that you're running Android 2.2 or later. Video: Google Finally Shows The World What It's Like To Wear And Use Project Glass, And It Is ...