All the HTC One hubbub in New York and London is for naught if you can't get your hands on the phone. So AT&T, T-Mobile, and Sprint customers in the United States will be glad to hear that their carriers are already confirmed to get HTC's shiny new flagship. Both AT&T and T-Mobile have reached out to us directly with confirmation, and Sprint is listed in HTC's official press release along with regional carrier Cincinnati Bell. Sprint had a sign-up page available briefly, but it seems to have disappeared. Sorry, Verizon users, you'll just have to make do with the DROID DNA for the time being. 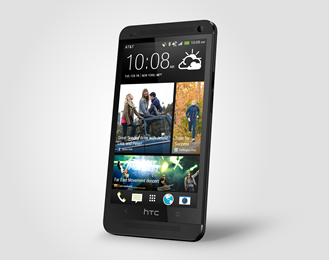 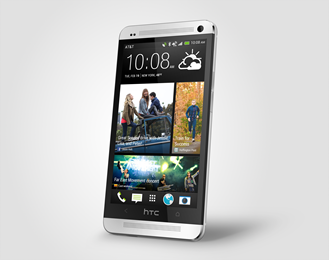 In Canada, the big three carriers are getting a piece of the pie, as is usual with major phone releases. HTC's press release confirmed Rogers, Bell, and TELUS will offer the One, with Virgin Mobile Canada thrown in for good measure.

While the event today mentioned that the phone will ship in late March, there's no mention from any of the North American carriers when they'll be getting the device, or how much it will cost when they do. AT&T will be carrying the One in both black and white (silver).

Update: Here's Sprint's HTC One registration page. Thanks to commenter Ashish Raj for the spot. 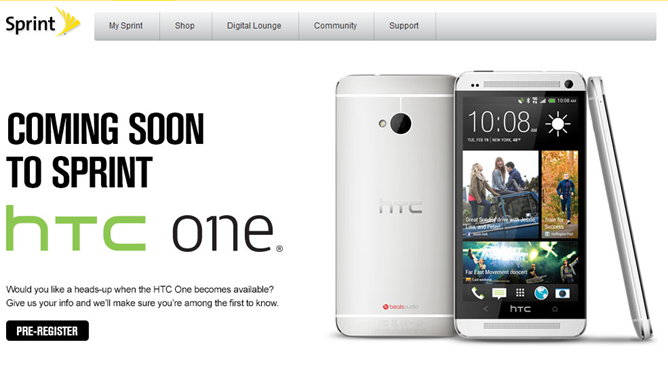 Update #2: AT&T's HTC One page is here. And here is the press release. 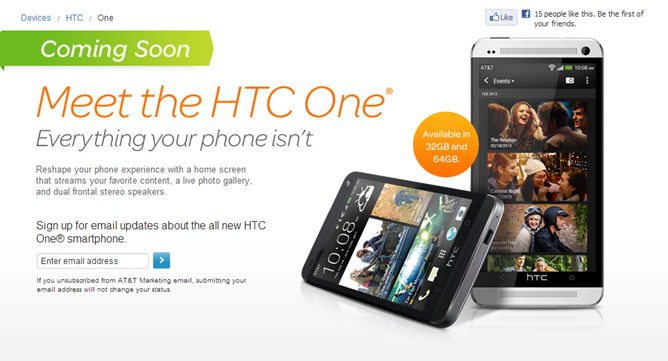 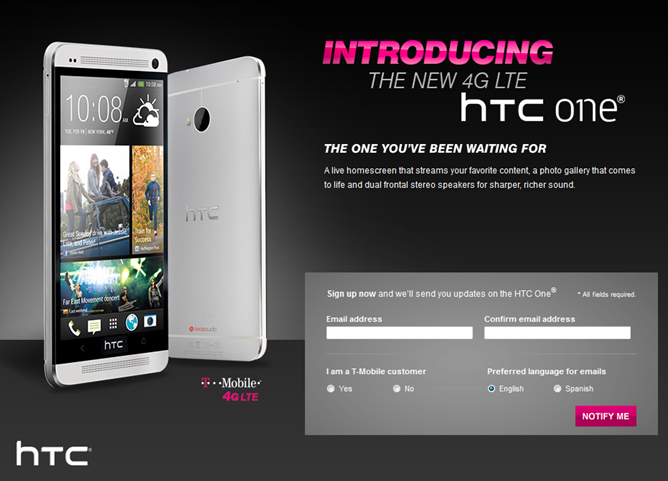 HTC Activates Sign-Up Page For HTC One Trade-In Program: $100 Or The Value Of Your Phone