According to SamMobile, Samsung has begun the promised rollout of Android 4.1 to the original Galaxy Note, originally teased back in December. 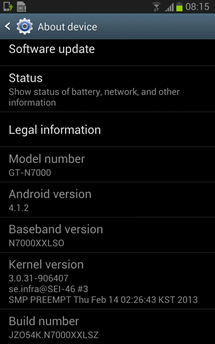 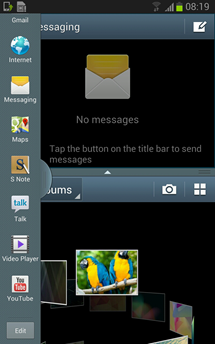 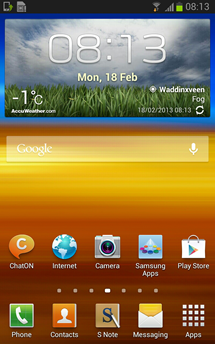 The update brings much of the software functionality of the Note II, including multi-window mode, pop up video, and of course the many changes associated with Android 4.1 at large. The new software build number is JZO54K.

Commenters over at SamMobile are indicating the rollout has begun in Germany, which is quite typical of Samsung's OTA distribution practices. A sort of "test" rollout often begins in a specific region before spreading across the world, and Germany has been one of Samsung's most-favored locales. Presumably, the update will be rolled out on a wider basis (assuming there are no problems) in the coming weeks.

[New Game] Creation Game The Sandbox Is Live, Pixelated, And (Sort Of) Free In The Play Store ...