Last week, a rumor from ReadWrite indicated HP was re-entering the consumer tablet market, with Android-powered hardware. HP's first stab at tablets, the TouchPad, was one of the most spectacular failures in the company's history. But given how well it runs Android, you have to wonder: how would a similar tablet that was actually built for Android fare in the market? 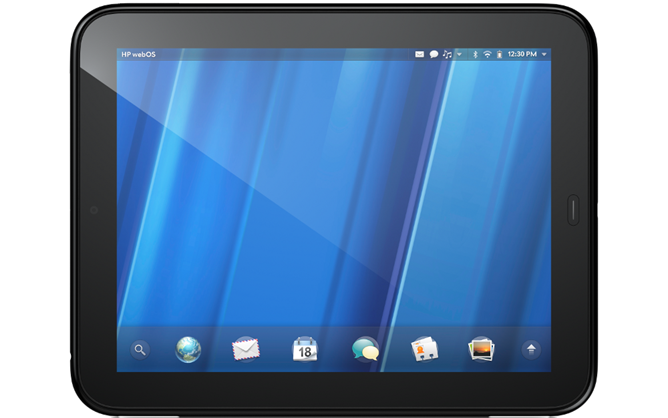 If HP is working on Android tablets - which seems pretty likely, given the death of WebOS and the company's distaste for Windows RT - I personally think it could be a seriously disruptive force.

The company's laptop line has seen a popular resurgence in the last couple of years, and while printers may not be the world's most exciting product, there's little arguing that HP still has tons of brand recognition among consumers, particularly in the US. With slightly more competitive pricing (compared to the TouchPad) and HP's marketing machine getting the word out, an HP Android tablet could pose a serious threat to smaller OEMs.

That said, do you have any interest in an HP tablet, or has the TouchPad (or the company's various larger failure over the years) soured the idea for good?

If you like your weekly Android news in audio format, be sure to check out this week's Android Police Podcast.

Clipper Plus Updated To v2.1, Now Has Cross-Device Sync