A few days ago, Plex announced that a completely redesigned version of its app was getting pretty close to completion, and that a beta build would be available "later this week." Well, it's later this week, and the beta version is now in in the Play Store. Awesome.

As previously noted, it's only available for PlexPass subscribers at the current time. Of course, if you pay monthly or yearly for extra Plex stuff, then you deserve some extra perks. This is one of them, so enjoy it. Unless you don't like things that look better than things that don't look good. Then you probably won't  be happy with this. 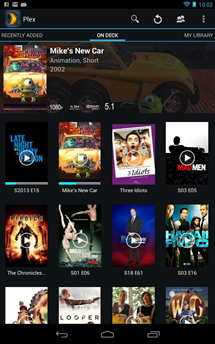 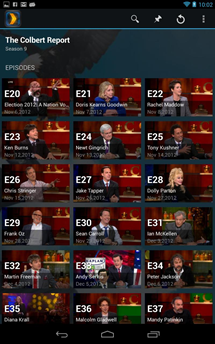 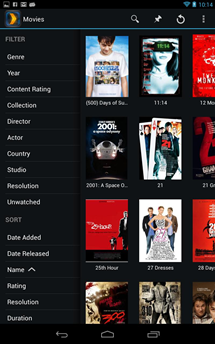 The app, which adheres to the Android design guidelines very closely, should be quite the step up from the current, um, not-so-good-looking version. On top of a much more aesthetically-pleasing appearance, the new version of Plex will also work as its own media server, so you can stream audio/video/other stuff from one Android device to another, instead of just from your PC to Android. That's pretty good for anyone who keeps stuff stored locally on their Android device and has no desire to keep multiple copies across their various devices.

Since this version is for currently-paying PlexPass subscribers, it's a free download in the Play Store. Hit the widget to grab it.

Official CyanogenMod 10.1 Nightlies Show Up For the HTC One XL, One S, And EVO LTE