Looking for a Nexus device at a brick and mortar location? Then you may be in luck. Google just unveiled the Nexus Store Locator tool, and it's pretty simple: type in your address, find a Nexus device retailer. You can choose from the Nexus 4 or Nexus 7. Right now the only Nexus 4 retailer in the US is T-Mobile, so it's really just a T-Mobile store locator for the moment if you're looking for one of those. But if you want a Nexus 7, it might be a little more useful. 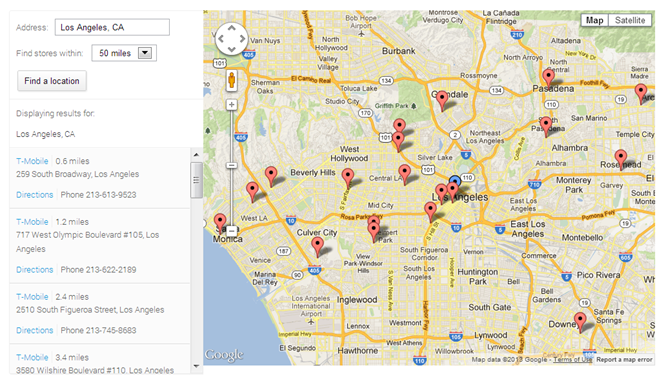 Still, it's probably a pretty good sign that we can expect the Nexus 4 at other retailers in the not-so-distant future. Let's hope so, at least.

EVO 4G (Yes, The Old One) Gets Its First Software Update In Nearly A Year - Just Security Fixes