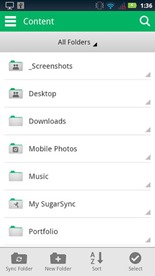 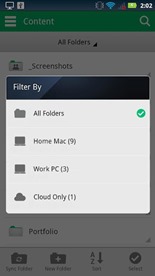 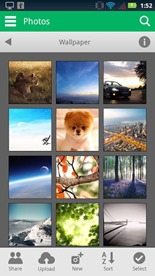 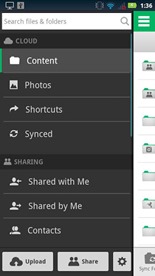 If you're already a fan of SugarSync, grab the update below. If you're not, there's never been a better time to add one more cloud service to your arsenal.