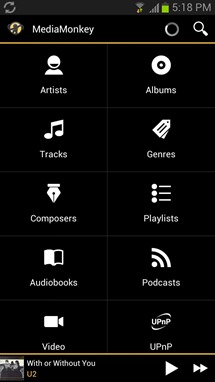 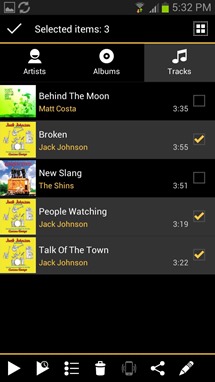 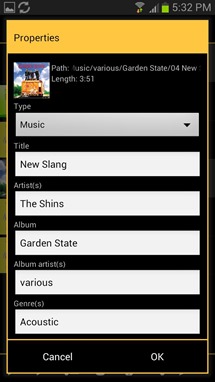 You can grab the app via the widget below.

Rumor: HP Is Working On Android Tablets, At Least One With Tegra 4, And Possibly A Smartphone