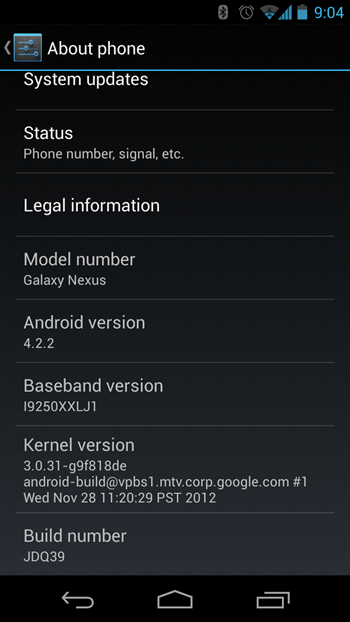 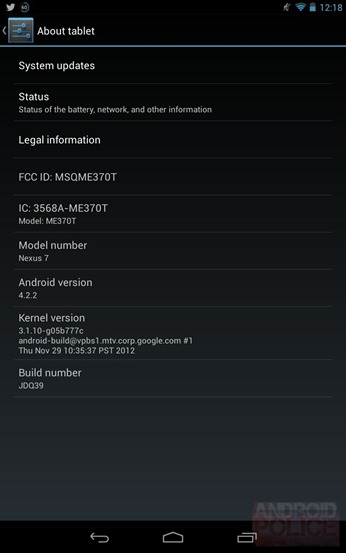 At the moment it would seem that Reddit users in the thread linked below are the only ones reporting success at grabbing the update, so it's hard to judge the thread's veracity. If 4.2.2 has hit your device, though, let us know in the comments below.

Update: It looks like the update is rolling out after all. We've received confirmation from a number of users on Google+, including Marco Duran, who kindly provided some shots of the 47.6MB download from the Nexus 10. 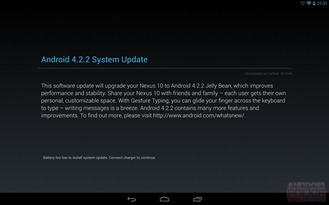 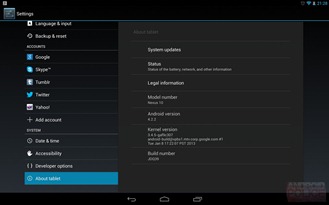