Super Hexagon, by Terry Cavanagh, debuted last month ready to distract you from whatever you're doing with flashing colors, pulsing rhythms, and devilishly difficult gameplay. The game's promo video shows off its mechanics better than words could express.

Basically, you control a small triangle faced with ever-encroaching walls around a hexagonal center. As the beat continues, so do the walls, and your job is to dodge them for as long as possible. Believe us, it's harder than it sounds.

If you've got $2.99 and some serious time to burn, hit the widget below. 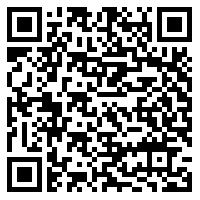 Taking another spot in our roundup, Temple Run 2 is an interesting case. It's a sequel to the wildly popular endless runner we all know, and in many ways it offers significant improvements over the original. That being said, several of its new features only bring it up to par with other runners like Activision's Pitfall. Of course, it takes those elements and puts them in the context of the Temple Run we all know and love, without the bright, cel-shaded graphics of its competitor. In this way, the game feels familiar, while being new enough to renew the series' novelty.

Besides replacing the three demon monkeys with one huge demon monkey, the game lets players traverse the temple landscape with mine carts, individualized character power ups, and new obstacles. 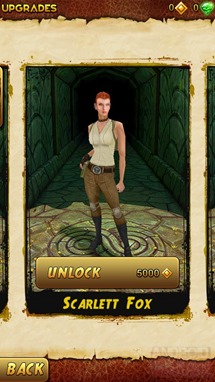 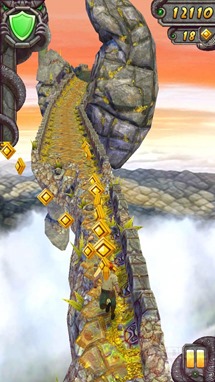 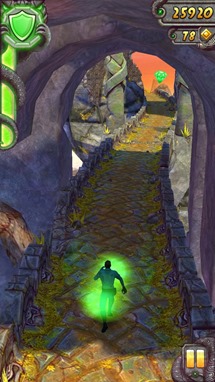 The app, like its predecessor, is free from the Play Store, so if you're looking for another great endless-running option, hit the widget.

Rise of the Blobs

Rise of the Blobs, from the maker of Wind-Up Knight, won't disappoint those looking for a quick, colorful romp involving fruit, marshmallows, and…blobs.

The general premise is that you play Marsh Mal, a marshmallow perched atop a column that's being besieged by blobs. As the blobs work their way toward you, you must drop like-colored fruit on them to break up the horde. Oh, and the column rotates. 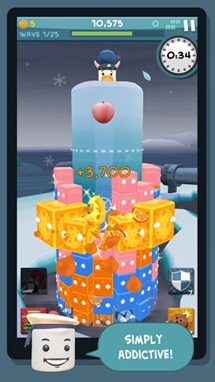 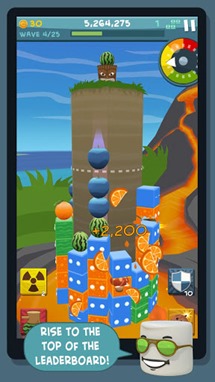 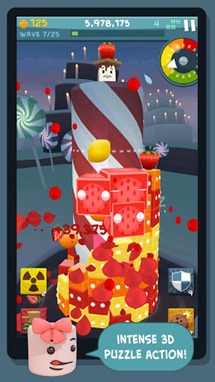 The game does feature in-app purchases for upgrades and powerups, but most content can be earned just by blowing up enough blobs. Otherwise, it's free from the Play Store and definitely worth checking out. 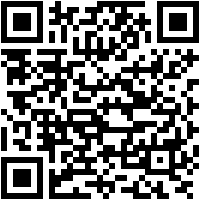 It isn't often that a bullet-hell shooter gets a spot in our top five, but Ikaruga definitely deserves a spot in this month's roundup. Some readers may recognize the title from the arcade, or from the Dreamcast. Ikaruga is essentially the definition of what "bullet-hell" shooters should be, and will easily keep fans of the genre busy.

For those unfamiliar, the "bullet-hell" genre is pretty self explanatory, and – besides its dual-play system and gorgeous graphics – Ikaruga fits the bill. You'll pilot a ship capable of switching polarity, enemies, and bullets, as said bullets hurtle toward you constantly from all directions. 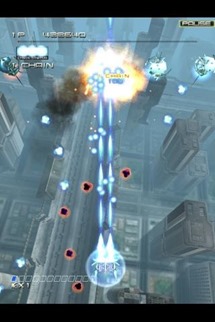 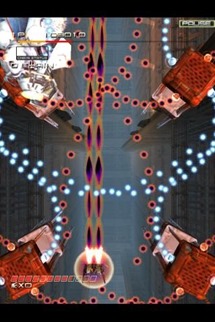 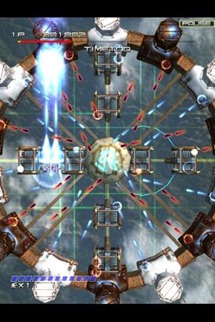 If you're not yet a fan of bullet-hell or Ikaruga, it's worth noting that this game will take some commitment – specifically, a commitment of about $9.00.

Finally, we have Tupsu. The game, which we accurately described as a "sticky, furry, free physics puzzler," is compelling, easy on the eyes, and fun. It casts players as Tupsu, a furry creature with stretchy, sticky eye stalks that will help the creature maneuver across various environments and into your heart.

If you're a fan of physics puzzles, Tupsu can't be overlooked. Did I mention it's free? Click through below and give it a try. 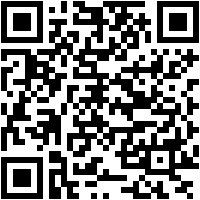 As usual, January served up some great games. The month had something for just about any type of gamer, but if none of the entries on our list suit your tastes, just keep an eye out for our larger roundups, and check back in next month for another short list of February's can't-miss titles.