January, like most months, had plenty in the way of new apps and games. We've already published our list of the top five games from last month, so it only seems right that we follow up with the month's best apps.

From backup utilities to social/RPG/motivational fitness apps, January 2013 had something for everyone. In the interest of saving our readers time, energy, and perhaps some money, we've rounded up the six very best apps every Android user should know about from the past month.

Carbon Backup, which left its beta phase and came to the Play Store last month, is the illustrious Koushik "Koush" Dutta's answer to app (and app data) backup and recovery. What makes Carbon special (read "different from Titanium Backup") is that it doesn't require root. Its carefully-crafted, easy-on-the-eyes interface doesn't hurt, either.

So, what can it do? The free version will back up your data to (or restore from) your SD card or to your PC by creating a server accessible through your browser (backups created here will give you a handy zip file for later restoration).

If you drop $4.99 for the premium version, you'll get an ad-free app, automatic backups, and the ability to back up to the cloud – Carbon supports backup to Dropbox, regular Box, or Google Drive. Rooted users will also enjoy device-to-device app data syncing, even if the devices are connected to separate networks. 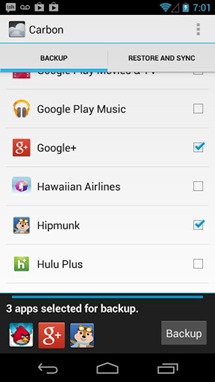 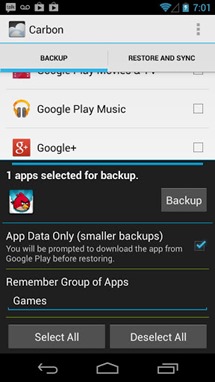 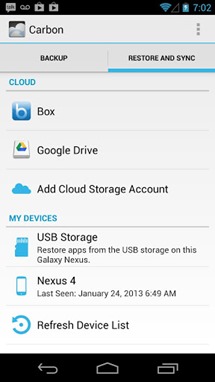 The only users who won't like this app are those that own Motorola devices, as "Motorola phones have a bug that breaks Android's backup mechanism." If you don't own a Moto phone and want a slick, capable backup app, hit the widget below. Fitocracy, in brief, is a social network dedicated to fitness. The app's users are called Fitocrats, and can interact with each other by giving props or leaving comments, in between tracking fitness practices, earning points, and leveling up. In some ways, Fitocracy isn't strictly a social network, but is more a social game. Users (players?) can explore quests to earn points faster, and publish their results for other Fitocrats to see. 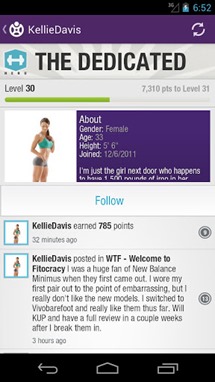 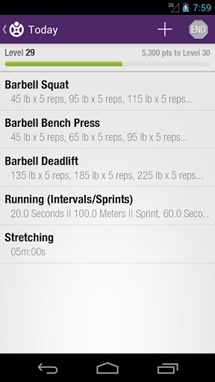 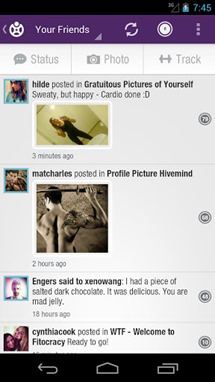 Those worried about the perils of yet another social network can rest easy – the app has already made a name for itself on iOS, and is populated with a fair number of Fitocrats to follow, share with, or gain insight from. Did I mention Fitocracy has a web interface as well? It does. The app is free, so if you've been looking for some fun motivation to work out, give it a look. Pushbullet made for an interesting entry to the Play Store last month. Its primary functionality is to push things to your phone or tablet, but its practical use goes far beyond custom notifications and link sharing. Using the app's web interface, you can push notes, addresses, lists, links, and even entire files (provided they're below 10MB in size) to your device almost instantly. That's really all there is to it, and that fact alone makes it a great app. 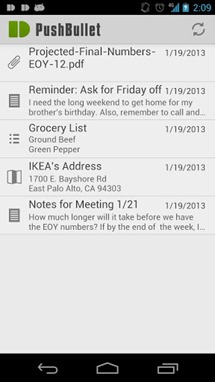 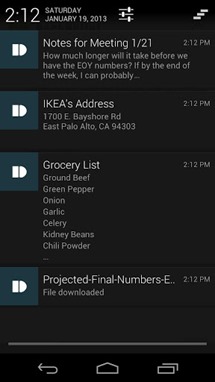 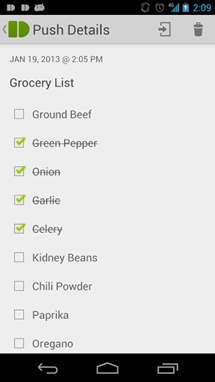 Push bullet is a simple concept that's executed beautifully, and can be an indispensible tool for those who need to push data from one device to another on the go. Plus, it's free from the Play Store, so hit the widget below.

If you enjoy catching up on the news, but don't have the time or patience to read every single story that catches your eye, Umano may be able to help. The app aims to make news consumption easier by reading it to you aloud. Yes, apps like Pocket can already read articles of a user's choosing, but Umano's got a leg up on the competition - users can have the news read to them by "real people with amazing voices." With Umano, you can browse stories from a variety of online sources, follow what friends are listening to, and even mark articles for offline listening. 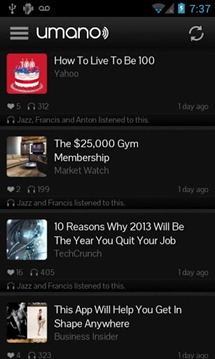 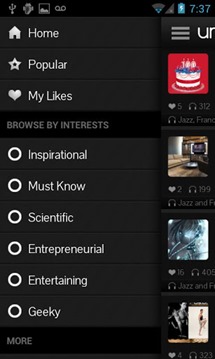 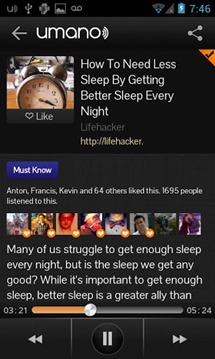 Umano is another app that's got a great concept, and is offered for the low price of $0.00 in the Play Store. If you'd rather listen to news from your favorite sources than read it, click through below.

Have you ever wondered what happened to all your free time? Wheresmytime looks to answer that question with location-based statistics, showing you where you've spent your time in the past day, week, or month. 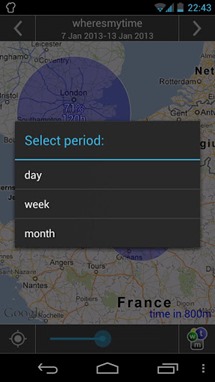 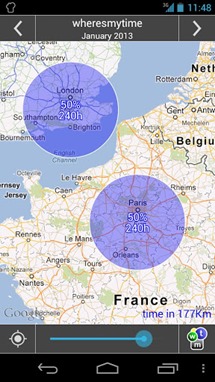 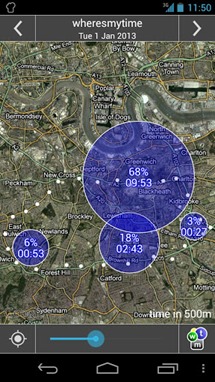 What's interesting about Wheresmytime (besides its novel functionality), is that it doesn't rely on GPS to function. For the battery conscious, the app localizes using Wi-Fi or network location. While the app has a way to go in terms of interface and expanded usefulness, the concept definitely looks promising, and is worth trying out for those curious about where their time is being spent up. Finally, we come to Tiny Phone People. Okay, technically, this isn't an app – it's a live wallpaper. That said, it's an awesome live wallpaper. The wallpaper's concept sounds simple – your wallpaper is now a voyeuristic look into the life of a tiny virtual person (male or female). You can watch them eat, sleep, work out at the gym, or sit on the couch. 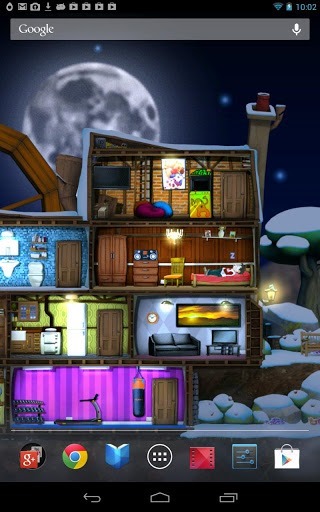 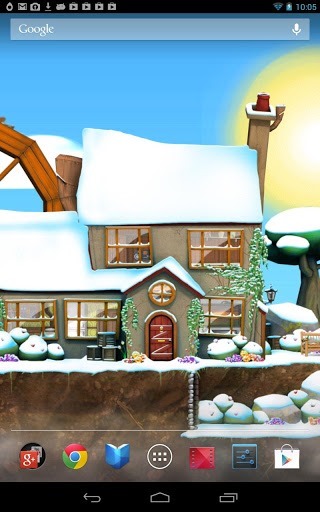 The wallpaper has decent graphics, doesn't seem to hit the battery too hard, and is unquestionably more dynamic than most LWPs in the market. If you've got $1.29 to burn on a fun, novel wallpaper, make it Tiny Phone People. That's it for January's very best apps, but if none of these caught your attention, just keep an eye out for our bigger semi-weekly roundups of both apps and games. Of course, we'll be back in March to round up this month's very best entries into the Play Store as well.