Role playing games have been dressed up for the modern era, but the RPGs of the past still have a unique appeal. In the new game QuestLord, you get to take a retro-inspired 8-bit journey into a massive world filled with magic, secrets, and a ton of turn-based combat.

The basic premise is much the same as other RPGs: complete quests, find loot, level up. There are 18 complete quests in QuestLord right now spread over 160 different maps. You even get over 100 NPCs to interact with as you explore the world. That isn't bad for a mobile game of this sort. 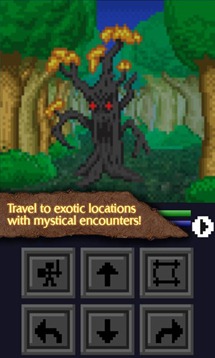 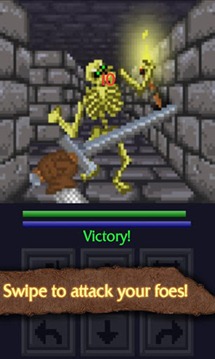 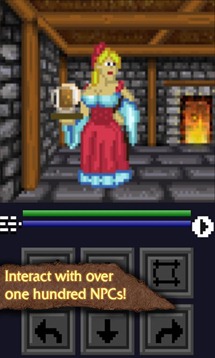 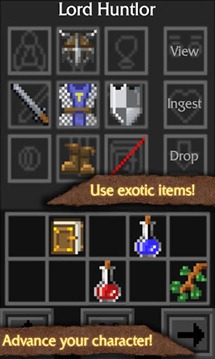 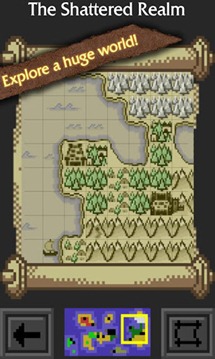 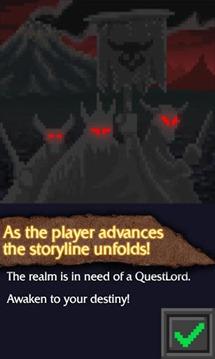 The game is controlled mostly with the buttons covering the lower half of the display, but some swiping interaction is included too. The top half is where all the action takes place, and it's deliciously retro. QuestLord really has that new-old vibe figured out. You can pick this up for $1.99, which is probably worth it if you're a fan of RPGs. [Editorial] Gamevil's Cartoon Wars: Blade Shows Other Developers How Not To Make A Fremium Game