There have been plenty of 2D side-scrolling action platformer games on Android, but Vector tweaks that formula in a really engaging way. You have to escape from the insidious clutches of "Big Brother" using your freerunner skills. Vector is essentially an amalgamation of Canabalt and Mirror's Edge. If that doesn't get you interested, you must not like games.

All the controls are handled through simple swipes to jump, slide, sprint, and dodge. You've got to time things right so you pick up coins and avoid obstacles. There is also a nasty thug right on your tail, and he's perfectly happy to take you out if you falter during your getaway. The foreground, as you can probably see, is one contiguous silhouette, but the background is colorful and detailed. It's an interesting look. 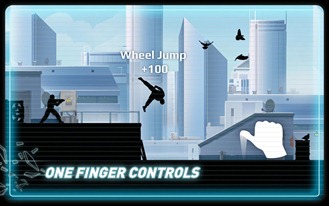 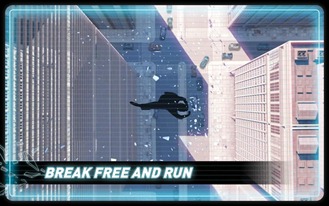 Vector is free to play, but there are some ads in between levels. The coins you accumulate can be used to buy power-ups and special moves. As you might expect, there are in-app purchases to get more coins. The game doesn't seem to be pushing them too hard, but you might have to spend a little cash later on. If you want all 30 levels, you have to buy up to the deluxe version of Vector for $0.99.

Yet Another Nexus 4 Bug: The Camera Just Kind Of Stops Taking Pictures Sometimes Until The ...