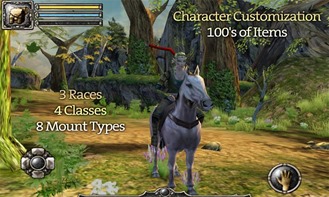 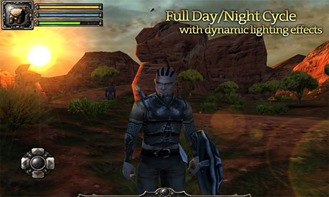 Reviews of the actual content and gameplay from buyers on the Amazon Appstore have generally been quite positive (its rating is heavily marred by technical issues, sadly). And at $5, it's not reaching Square Enix levels of investment, either. I'm actually rather tempted to go buy it myself. Head to the Play Store link below to get it now.