In Samsung's continuing quest to conquer every single niche in the smartphone world, they've got two new entries on the low end. The Galaxy Young and Galaxy Fame are positively tiny compared to most of the other Galaxy phones, and based on their specifications, will probably be quite cheap when they hit the market. The Young is slightly lower on the totem pole than the Fame, but fortunately, both use Jelly Bean 4.1. 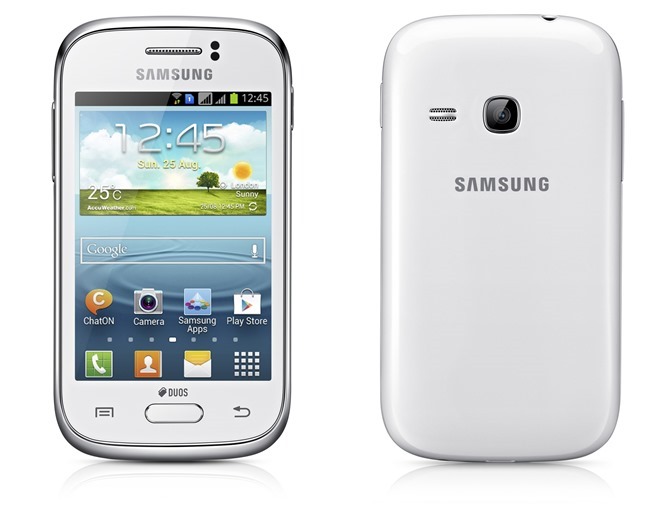 The Galaxy Young seems to be the very definition of a budget smartphone, thanks to its tiny 3.27-inch HVGA (480x320) screen, 1Ghz single-core processor, 768MB of RAM, and a 1300mAh battery. The only camera option option is a 3MP rear shooter. Storage is limited to 4GB, though the addition of a MicroSD card slot is a mercy. Naturally the software has the full TouchWiz treatment, complete with a light version of Samsung's Game Hub. Dimensions are 58.6x109.4 x12.5mm. 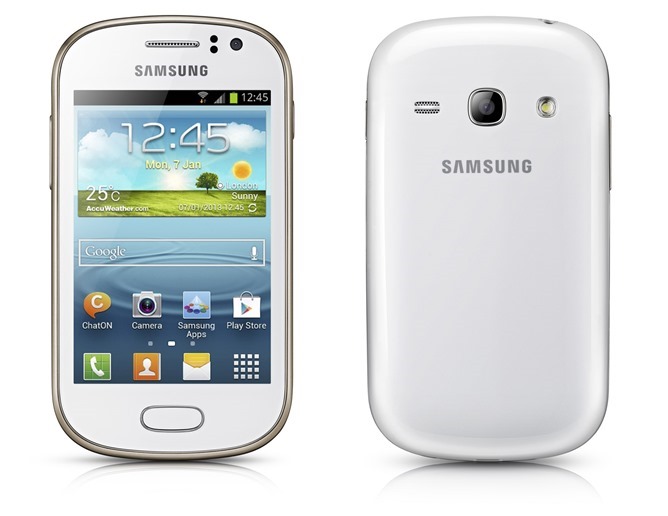 The Galaxy Fame is slightly more high-end, with a 3.5-inch screen of the same resolution, a 5MP rear camera and a VGA front camera. You also get NFC and Glonass GPS. Strangely, the Fame has a slightly lower 512MB of RAM. Other specifications are identical, and it's a bit taller, wider, and thinner at 113.2x61.6x11.6mm. Both phones will be available in standard versions and the increasingly popular dual SIM models. There is no word on when either will be available for purchase, where, or for how much.