Those of you who run Linux or Unix will be familiar with Wine, perhaps the best-known solution for running some Windows programs on open-source desktop operating systems. The long-running project is a staple of the Linux community. In a presentation at the Free and Open source Software Developers’ European Meeting (FOSDEM) 2013 in Brussels, Wine creator Alexandre Julliard confirmed spoke on an ARM-based version of the software and showed a brief demo of Wine running on Android. 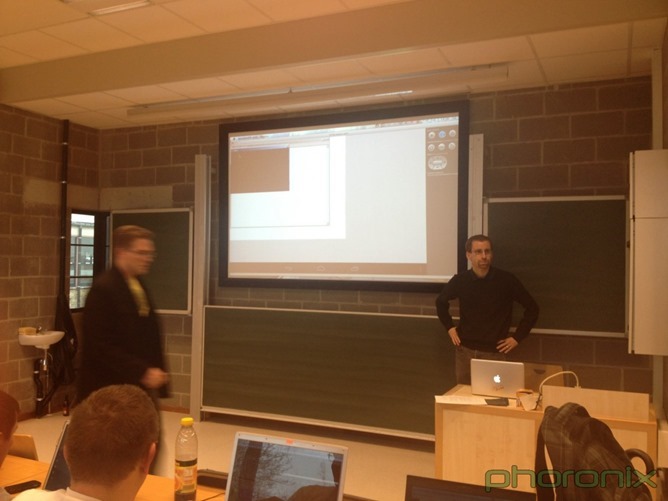 The project is in the early stages. At this point, the ARM version of Wine on Android is functional, but far from practical - even though the Android build on display was emulated, the software is far too slow to be ready for prime time. (For those keeping track, with the emulation setup Julliard was using Mac OS to run Android to run Windows a Windows compatibility layer. That said, it did manage to run at least one Windows program. 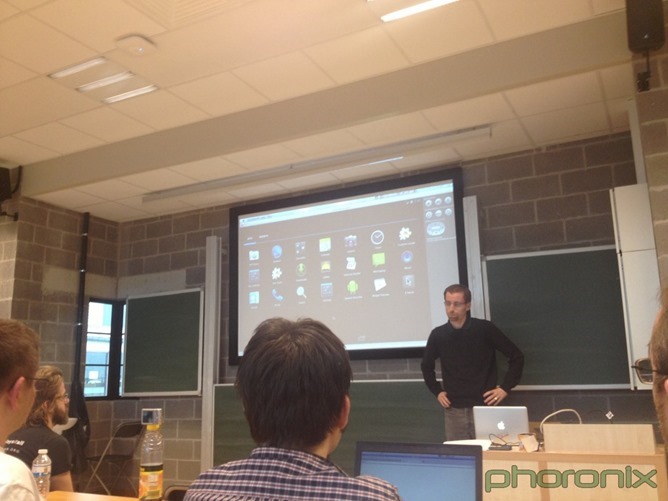 Currently there is no timeframe for the release, though the developer did mention that if Intel x86 chips can gain traction in the Android tablet market, Wine's corporate sponsor CodeWeavers would have more incentive to commit resources to the project. In the meantime, there's at least one other project trying to get Windows programs to run on Android: the gaming-focused Winulator.