The day that a considerable number of Twitter power users have been waiting for has finally arrived: the much-anticipated Carbon client is available for download. You can hit the widget below this story to head to the Play Store and install it post haste. Some early users (including yours truly) are having strange errors on the Play Store, with the app refusing to download via web or on-device clients; these hiccups should be taken care of sooner rather than later. 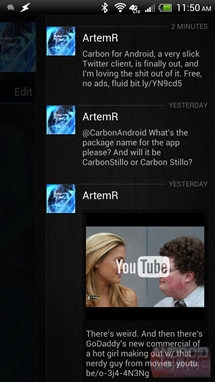 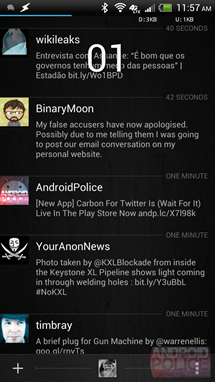 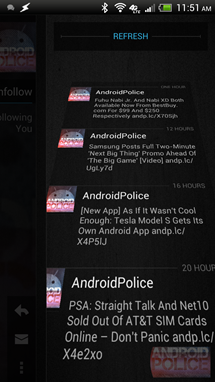 For those of you who haven't been following, Carbon is a refugee from the lands of Windows Phone and WebOS, highly anticipated on Android for months. The developers have been giving fleeting glances to the press and end users, but this is the first time it's been widely available. Carbon is a free download available on most Android 4.0+ devices. If Falcon and Plume aren't doing it for you, the slick interface and animations are worth a look. 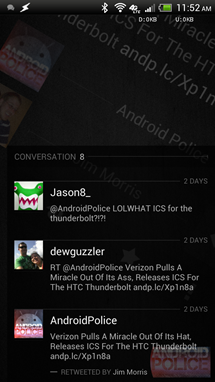 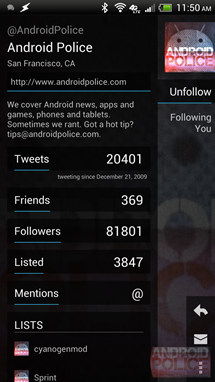 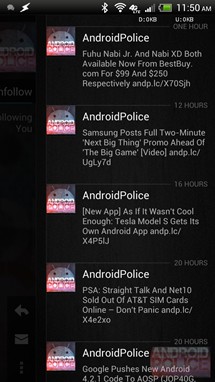 There are a couple of drawbacks to this new kid on the block. First of all, Carbon is completely incompatible with most tablets... even those that are listed as compatible on the Play Store. On my Nexus 7, the app just refuses to run. The developers have stated that they will release a separate tablet app sometime in the future. Also, Carbon has no homescreen widget, which is a big drawback for those of us who like to keep up on things without opening a separate app.

Fuhu Nabi Jr. And Nabi XD Both Available Now From BestBuy.com For $99 And $250 Respectively

Wine Is Not An Emulator, But It Is Coming To Android: Work Started On Windows Compatibility Layer