There isn't a lot to say about the newest update to the Yelp app for Android, but that doesn't matter - the one notable change is a biggie. Yelp has finally integrated Google Maps API v2 released back in the beginning of December, which rids Yelpers of the terrible WebView Maps API. The new maps API is hardware accelerated and vector-based, drastically increasing performance and level of detail. You get pan, zoom, tilt, and rotate, along with 3D buildings, indoor building maps, landmark labels, and terrain shading. It's also just a lot faster and smoother. 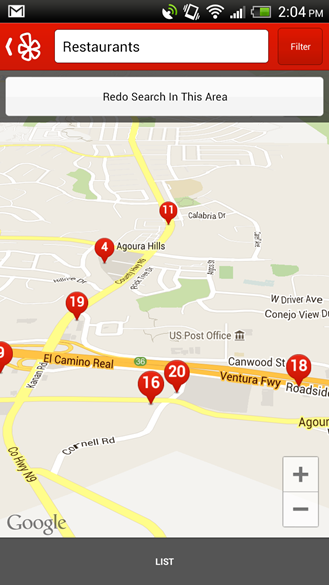 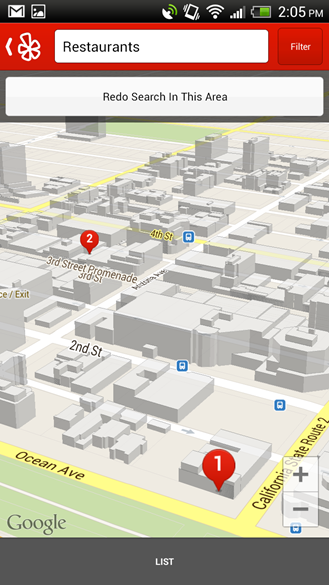 Head to the Play Store to grab the new update now.

For Developers: JEB Is A Powerful New Decompiler For Android Apps, But It's Not Cheap Sony Launches Pilot Version Of "my Xperia" - A New Way To Find And Remotely Lock Or Wipe Your ...