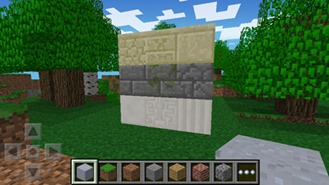 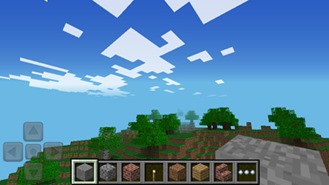 The new goodies don't stop there, though. Gravity is also finally in full swing, so now things like sand will fall when the foundations beneath them are removed. Finally, no Minecraft update would be complete without new creatures, would it? Last time it was zombie pigmen. This time? Baby animals! Because what's cuter than a little pink block-pig? A smaller pink block-pig! 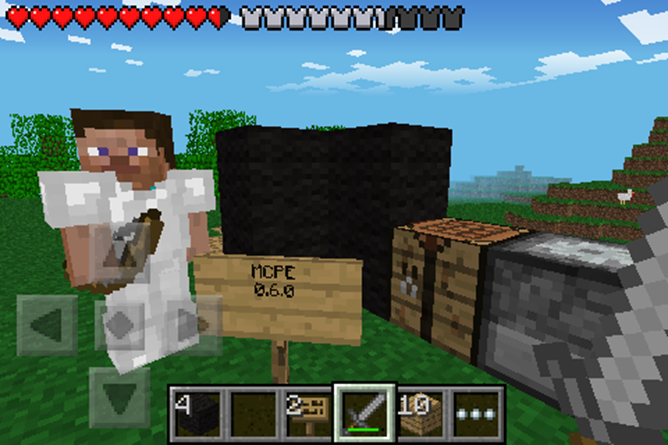 There are a lot of smaller features, too. Including functional signs (useful for guiding people through your labyrinth), armor (to battle zombie pigmen, of course), and much more. Here's the full changelog:

The update is available on the Play Store via the widget below.