Hope you like the idea of a smartwatch, because startups are not giving up on them. To wit, one of the most popular manifestations of the concept is the Pebble which began as a Kickstarter project that aimed to raise $100k. Instead, the company raised $10 million. Yes, a hundred times a hundred thousand. That investment seems to be paying off a bit, though, as today an Android app landed in the Play Store just prior to the first round of units arriving on customers' arms. 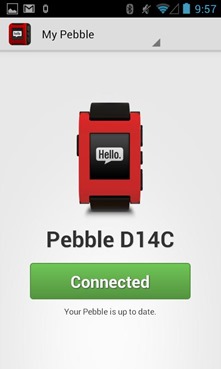 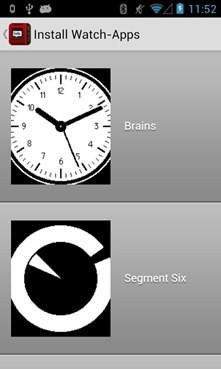 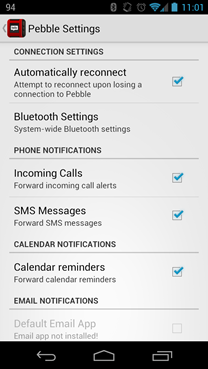 The app allows Pebble owners to set customized watch faces, choose what types of notifications get sent to your wrist, and test the connection between the two devices (extremely handy). The Android software will also let you know when firmware updates are available for the hardware itself.

The company is saying that it's hearing reports the app can't be installed on some tablets and it's looking into the issue. Don't panic. The first round of shipments went out to early backers on January 23rd and should arrive before too long.

Puddle THD Goes On Sale For $0.99 (Formerly $4.99) To Celebrate Its One Year Anniversary