If you're into classic games – everything from arcade throwbacks to more modern Playstation titles – then you may have a handful of game emulators installed on your various devices. Now, thanks to an open source, multi-console emulator called RetroArch that just made its way to Android after six months in the making, you can do away with the collection of emulators and get all your old school gaming action in one place.

Some of you may actually already be familiar with RetroArch, as it's available on basically every platform in existence, including: 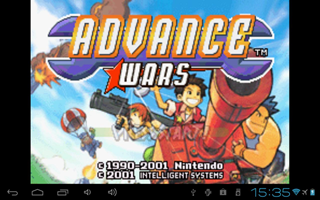 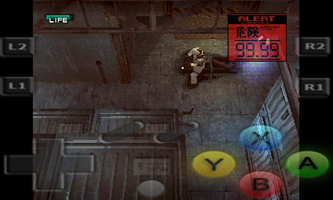 In a nutshell, RetroArch is a frontend for dozens of different emulators that covers a wide-range of consoles, including:

It basically works by utilizing a library API called libretro, which can be thought of as "an interface for emulator and game ports." This means that it can run the same code across all platforms that RetroArch supports, so it just works. It also makes game and emulator porting to any platform that is supported by RetroArch simple, just by utilizing this API. 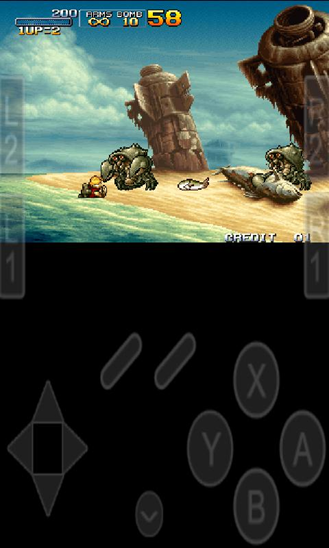 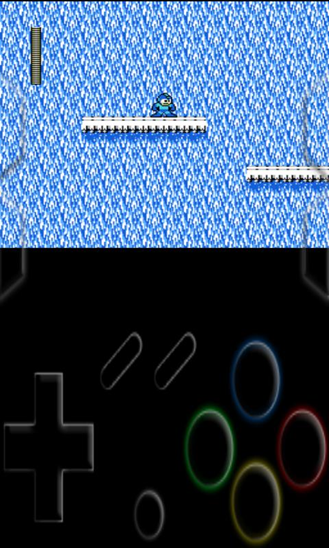 The Android app has several useful features baked-in, such as plug-and-play detection of many USB and Bluetooth gamepads, real-time rewinding in games, and advanced pixel/vertex shader support. And since the devs believe that "emulators should remain free - even in app stores," it's completely free. No ads, no catch, no hook. Just free.

If you want to give RetroArch a try (and why wouldn't you?) – you can find it below. Happy gaming.

WindowsAndroid Is A Working Effort To Run Android Natively Within Windows