At this point, you've probably heard that starting tomorrow, it will become illegal to unlock your smartphone to use it on another carrier. You certainly should have heard so since the decision was made three months ago. That being said, there are still quite a few questions that folks want to have answered. Chief among them, 'How does this affect me?' Well, I'm glad you asked, dear reader.

For a bit of context, first, let's take a look at exactly what has changed. This is not new, sweeping legislation. What happens is that every three years, the Librarian of Congress issues a set of exemptions to the DMCA. This is to help account for changes in technology so the law doesn't stay woefully behind the times (though entire articles could be written about that itself).

In 2006 and in 2010 (the last round of exemptions took a while to process), the Library specifically allowed unlocking phones in order to use handsets on other providers. The 2006 ruling pointed out that the issue had little do with protecting copyright and more to do with protecting a business model (a fair point!), and the 2010 ruling merely upheld the previous exemption. However, it's not getting renewed a third time. So, how does this affect you? Well, that depends on what your needs are.

I Have A New Android Phone I Want To Unlock, Do I Care? 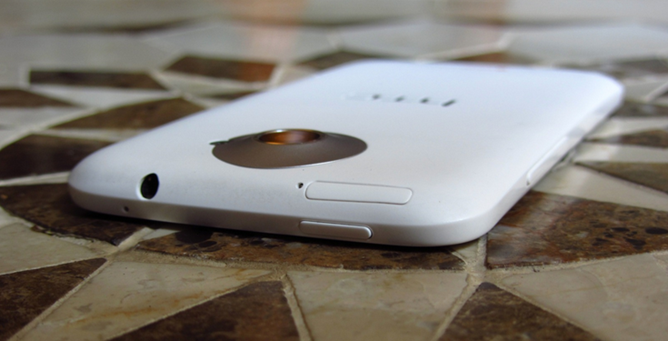 Honestly, probably not. Why? Well because in the U.S., there's not all that much interoperability between handsets anyway. Let's assume, for the sake of argument, that we're not looking at a device like the Galaxy S III that has a near-identical version on each carrier. After all, why go to the trouble of buying a GS3 on AT&T for a subsidized price, break contract, and then take it to T-Mobile when you can just get it straight from big Magenta itself? (There are other reasons you might want to do this, but I'll get to those in a bit.)

No, let's take a look at something like the HTC One X for AT&T or the EVO LTE on Sprint. Both popular handsets, right? Well, for starters, neither of those handsets could work on each other's network. AT&T uses a network technology called GSM and Sprint uses one called CDMA. On a fundamental level, they're physically incompatible with each other. Among the four major carriers, Verizon and Sprint could share phones with each other (but they don't), AT&T and T-Mobile can share phones with each other (sometimes) and...that's it. Unless you're looking at smaller, regional carriers or MVNOs, you have limited options to begin with.

Not so fast, though! It's more complex than that. You see, not only does your handset have to be using the same basic technology, it needs to support the proper bands. You see, each phone has radios that can speak to towers on only certain frequencies, and the carriers use different bands for their 3G and 4G data. While, technically, you could take an HTC One X from AT&T to T-Mobile, you'll only get EDGE speeds. If this is a situation you're okay with (and some people are!), more power to you. Or, rather, less power since after tomorrow you won't be able to do this legally anymore.

For what it's worth, there are some Android phones that have the radios that are capable of supporting 3G/4G data on more than one network, like the Nexus 4. You might be affected by this new lack of an exemption, but probably not. And now Verizon really doesn't even seem to care - most of its phones come with unlocked GSM 'global roaming' capabilities right out of the box.

I Have An Old Phone I Want To Unlock, Do I Care? 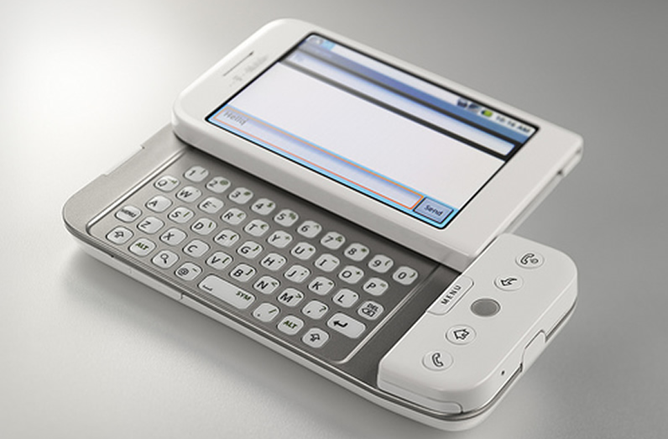 Nope. Depending on your definition of 'old', of course. However, the Librarian did happen to mention that it sees no harm in allowing users to unlock "legacy" phones that the carrier has since stopped providing its own unlock services for. To quote the Register directly:

So, what counts as a "legacy" phone? That part is a little unclear. However, here's the relevant piece of text from the exemption itself:

In other words, if you have an old phone, go to your carrier first. Try to get them to officially unlock it. If they can't fill your request in a 'reasonable period of time', have at it. This leaves a lot up to interpretation, but chances are the Cyber Police aren't coming after you when you try to unlock your Samsung Captivate to use on T-Mobile.

I Have An iPhone I Want To Unlock, Do I Care? 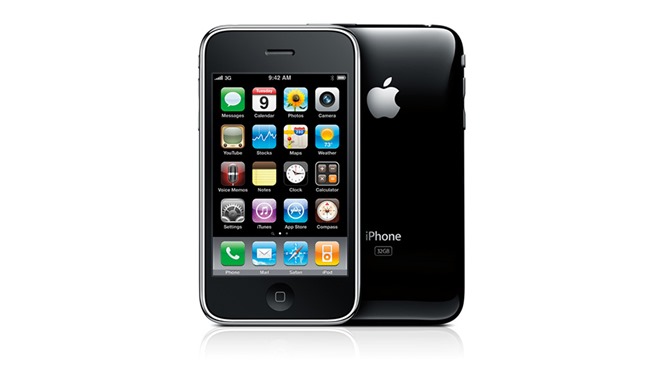 Well, for starters, I'm both flattered and confused that you came to us here at Android Police to answer your question, but we can help! Yes. While the same general caveats apply to incompatible network technology, the iPhone happens to be pretty good at supporting as many bands and radios as possible. It helps simplify the manufacturing process, after all.

More than that, though, some carriers will go out of their way to make sure that unlocked iPhones work on their network. And by "some carriers" I mean T-Mobile. The nation's fourth-largest wireless provider—and notably the only one without the iPhone—has not-so-quietly been tweaking its network in a few areas to make life better for the the formerly-AT&T handsets. Verizon actually sells all of its iPhone 5's unlocked.

If there's going to be a demographic of people that are concerned with this change, it's probably going to be this group. Even then, though, while there are certainly a sizeable number of people who want to migrate, they are still a minority.

I Want To Unlock My Phone's Bootloader, Do I Care?

No. This has absolutely nothing to do with bootloaders at all. Don't worry. In fact, there is a specific exemption to the DMCA that has been added to allow users to run "lawfully obtained software applications, where circumvention is accomplished for the sole purpose of enabling interoperability of such applications with computer programs on the telephone handset." In other words, rooting, jailbreaking, or unlocking the bootloader on your handset will continue to be something that won't be punishable under the DMCA. Thankfully, the language used in this exemption is broad enough that it doesn't narrow down one method of gaining interoperability over another.

I Don't Use A Smartphone Or Any Phone And I Hate Technology, Do I Care? 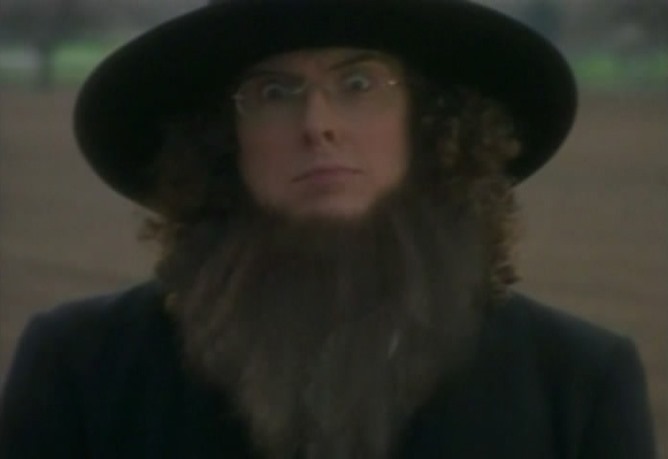 Now you're just being silly.

I Own An Unlocked Smartphone Or Will Soon Unlock One, Am I Going To Jail?

Okay, to be clear, we haven't been in a situation where unlocking a smartphone was illegal since at least a year before the first iPhone came out. Things have changed a lot, so predicting what will happen is very difficult. However, you certainly won't go to jail, because unlocking your phone has not become a crime, but a civil wrong.

Lest we forget, we're talking about exemptions to the DMCA here, which technically means that unlawfully unlocking a phone will be considered a violation of copyright law (more specifically, subsections concerning circumventing DRM). This is the same law that has been used to bring damages in the area of $1.92m against a person who downloaded 24 songs (a judgment that was later slashed and has been the source of much contention).

That being said, carriers are not the RIAA, your phone is not a song, and this is a completely different time. I'm not a lawyer, but I would guess that carriers are not about to start suing everyone who unlocks their phones. This would not only be very costly, but it would only hurt public opinion of them even more. Legal action might be taken against people who provide tools for others to unlock their phones, but even that is up to how much companies like AT&T and Verizon want to pursue them. Hard to say how it will go.

I wouldn't flee the country because you unlocked your handset, though. Especially if it's on Verizon or Sprint, because it won't work in most other countries either.