Can we get a show of hands as to who's interested in the upcoming ASUS MeMO Pad? Great. This post is for you. Bulgarian site tablet.bg has gotten its hands on this understated Android tablet and taken the liberty of giving it a full review. The conclusion? It's still pretty meh. But you know, it's meant to be a budget device, and will compete wonderfully with Acer's new B1 tablet. I'm getting ahead of myself, though – let's take a closer look at what this tablet has to offer before we commit to buying something that's still not available for at least three more months here in the states. 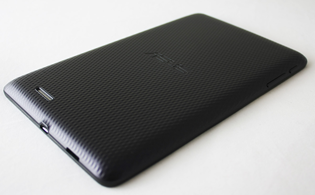 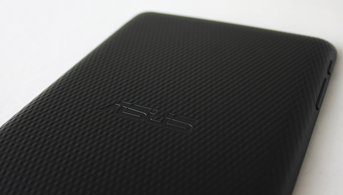 Judging by the images, this ultraportable seven-incher looks  a lot like the Nexus 7. So, in a way, ASUS is aiming to compete with itself. Of course, that's where the similarities end – this thing can't even hold a candle to Google's smaller Nexus tablet in terms of hardware. It's only packing a 1GHz single-core chip, so don't expect a powerhouse in a $150(ish) package. Sorry. Despite that, however, tablet.bg found this little device performed reasonably well on games like Dead Trigger. Color me surprised.

Anyway – if you're considering this tablet, the full review is definitely worth a read. Head here to check it out in its translated form.

HTC Forces Owner Of HTCRUU.com To Shut Down, Hand Over The ROMs (And Domain)