Nearly two years ago, Samsung unveiled what would become one of the most iconic Android handsets of all time, and its powerhouse smartphone for the year: the Galaxy S II. This follow-up to the original Galaxy S brought the goods in a major way, further increasing Samsung's undeniable presence in the Android world. And now the company is updating it to Jelly Bean (Android 4.1.2). 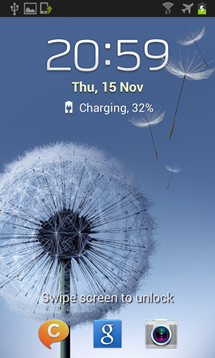 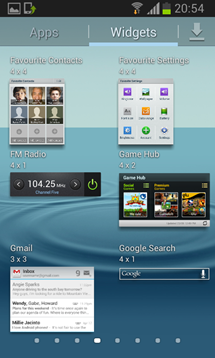 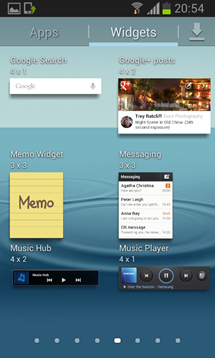 Owners of the unlocked international version of the handset in Spain should be receiving the update now – either over-the-air or through Samsung's Kies software – which brings an absolute slew of new things to the device, according to SamMobile. For starters, the entire UI should now match that of the GSII's older brother, the GSIII, as the new Nature UX is part of the OTA. Combine that with things like Direct Call, Smart Stay, the pop-up floating video player, and improved TouchWiz widgets, and you have all the makings of a really fantastic update for a two-year-old handset. And all that's on top of things like Project Butter and Google Now that come stock in Jelly Bean. 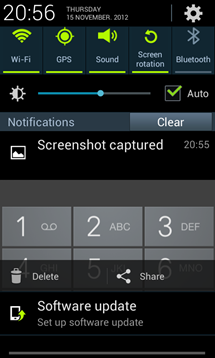 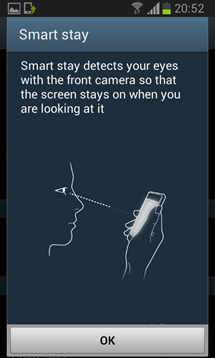 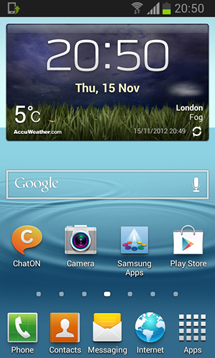 Of course, the update is rolling out in phases beginning with Spain, so don't panic if you can't pull it right now. Other areas should follow soon. Paranoid Android's PIE Navigation System Is Almost Out Of The Oven, And It Smells Fantastic [Video]