If you're a fan of "bullet hell" shooters, the day you've been waiting for has arrived: the celebrated arcade and Dreamcast title Ikaruga is now available on Google Play after a brief Japan-only period. But hold your horses, nostalgic gamers - it's also one of the more expensive titles out there at a whopping $9, with no demo available. Still, for those who love this gem of a shooter, it's worth the high price tag.

If you're unfamiliar with Ikaruga, it's an old-school space shooter made for the Sega NAOMI system (basically an arcade Dreamcast) and released to home markets in 2001. It's almost single-handedly responsible for the revival of the 2D shooter genre that we now enjoy, and is believed by some fans and critics to be the best bullet hell shooter ever. Gorgeous 2D sprites and 3D backgrounds don't hurt, but what makes Ikaruga stand out from the crows is its dual play system, which allows you to literally reverse your polarity and switch between black and white enemies and bullets. 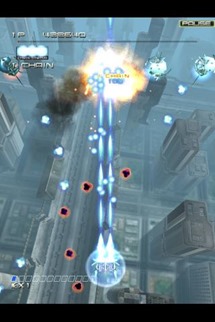 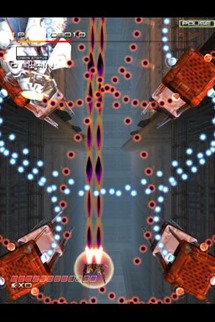 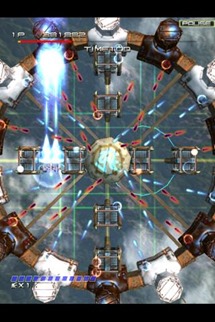 If you're balking at the price, perhaps you should recall that a brand new copy of Ikaruga cost $50 is 2001... and imports of the original are still demanding $70-90. It's 175MB to download, and compatible with most devices, with a few notable exceptions including the Transformer Prme TF201.

[Update: Winners] International Giveaway: Win One Of Ten Sets Of NFC Goodies From Tags For ...