For those of us using the Latin alphabet (or something at least slightly similar), handwriting our search queries probably seems a little tedious. However, if you're in the CJK group (Chinese, Japanese, Korean), things get a little harder on a software keyboard when your written language relies on myriad intricate characters. So, a while back, Google introduced handwriting recognition to mobile search, though the focus wasn't really on those languages specifically at the time. 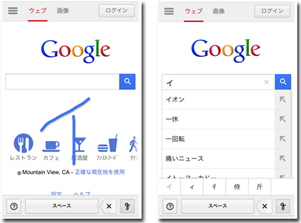 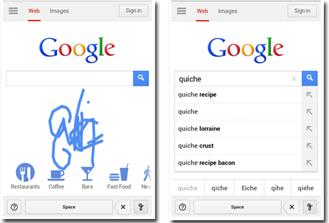 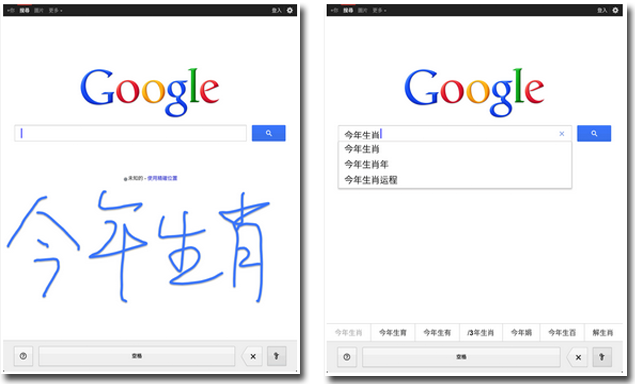 Since then, it's apparently become clear to Goog that this feature is really catching on among the more intricate written languages, and some new features have been introduced to make handwriting search a little easier and faster. Characters that look very similar to others (eg, I, l, 1) will now provide a list of corrective options (first screenshot). Overlapping characters, sometimes a necessity on a small screen, will also confuse handwriting search a little less now (second screenshot). Finally, Chinese language support has been expanded to allow multiple characters to be drawn on-screen at once, rather than just one at a time.

To enable Google Handwrite, just head to your Google mobile search settings in the browser.