If you have a stock Note II on T-Mobile, it's time to hit the "check updates" button, because a fix for that nasty Exynos bug is on its way. If you're not familiar with said bug, it basically allowed any app to root and gain full access to any Exynos 4-powered system. And that's a bad thing.

Fortunately, Samsung recognized the issue and started working on a patch almost immediately. It has already rolled out to the Galaxy S III in the UK, and now it's coming to the Note II on T-Mo. Hopefully other carriers will follow suit shortly. 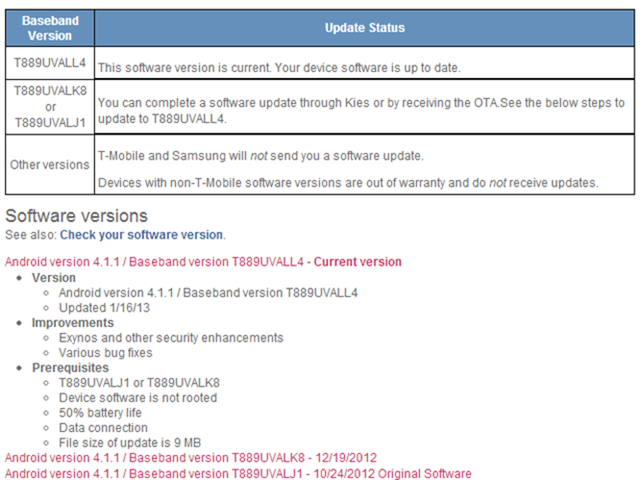 Aside from the Exynos fix, the update brings, well, more bug fixes. T-Mobile was a little more vague about that, so there aren't really any details as to exactly which bugs were squashed – but just know that your phone will be less buggy now. Horray.

To see if the update is available on your device, head into Settings > About Phone > Software update.

Evleaks Posts Render Of HTC's Upcoming Flagship - Is This What We'll Be Seeing In Barcelona?