If you're a fan of action games and nostalgic 8-bit throwbacks, then OrangePixel's new title Gunslugs should be right up your alley. Featuring the NES-style graphics that OP is known for, alongside non-stop bullet-blazing action, Gunslugs in an adrenaline-fueled homage to the 80s action heroes of old.

Gunslugs also throws a unique spin on the traditional platformer: it generates the levels randomly. Basically, that means levels will appear in a different order every time you play. Neat, right? Aside from that, it features unlockable characters, a badass chiptune soundtrack, tons of weapons, tanks, and jetpacks; secret levels, all sorts of other fun chaos. Oh, and "big bad hell worms." It has those, too.

You ready to give it a shot? There's a free version in the Store, but for all the non-stop action, you'll have to shell out $2.64. Get it below. 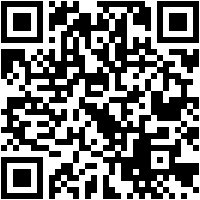 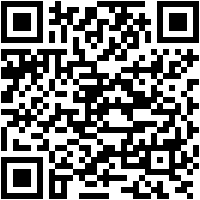 Leak: Sprint Offering $400 Device Credit If You Port In A Family Plan With At Least 3 Lines ...

[New Game] From The Maker Of Wind-Up Knight, Rise Of The Blobs Is A Clever Puzzler With Cool Visuals