Simple, the online bank co-founded by Twitter engineer Alex Payne, has been a long time coming (to Android, anyway). The service was actually announced a couple of years ago, with the iOS app arriving about eight months ago. And now it's finally our turn. 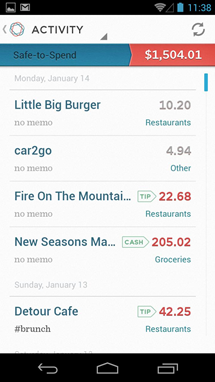 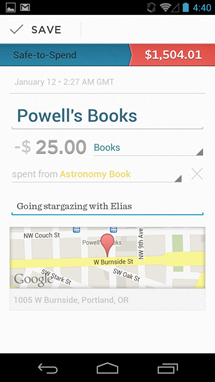 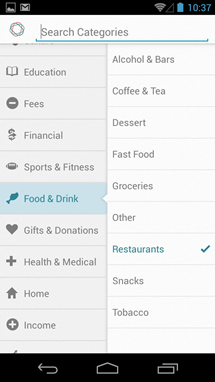 From the looks of the app, it appears the wait was worthwhile – instead of just cloning the iPhone app, Simple knew that Android users would want a native experience. So that's what they've given us. With the help of mobile development firm Two Toasters, Simple started from scratch with its Android app – and it shows. It has a gorgeous and seemingly intuitive UI, along with the features that Simple users have come to expect, like budget tracking, an ATM finder, transaction details, and more. 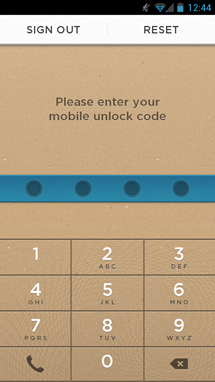 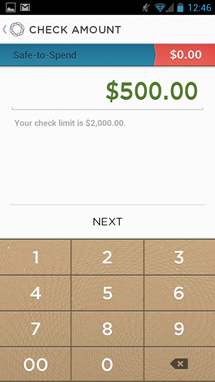 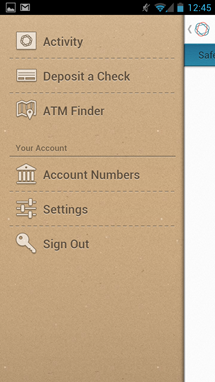 Simple is still in an invite-only state for the moment, so if you'd like to give it a shot, you'll have to put your name on the list. If you're already a Simple customer, though, you can grab the app from the widget below. 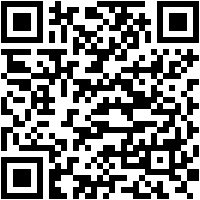 ABC Releases Official Oscars App With Info On All Nominees, Your Picks, And A Backstage Pass To ...