Breathing new energy into Mike Singleton's 1984 classic the Lords of Midnight, Chris Wild has brought the game to Android. The game, for those unaware, is an epic adventure game – first enjoyed on the ZX Spectrum and Commodore 64 – that takes players (along with three other characters) on an adventure to destroy the Ice Crown and defeat Doomdark, with the option to recruit lords and troops to defeat Doomdark's minions. In the process, players will venture through enchantingly retro environments.

Besides being one of the first games of its kind, Lords featured a graphic technique called "landscaping" to create more convincing perspectives within the game's vivid 2D universe, a technique that's been updated for Android. Singleton, the original's author, described the game in '84.

The Lords of Midnight is not simply an adventure game nor simply a war game. It was really a new type that became known as an epic game, for as you play the Lords of Midnight you will be writing a new chapter in the history of the peoples of the Free.
You will guide individual characters across the land of Midnight on vital quests but you will also command armies that must endeavour to hold back the foul hordes of Doomdark, the witch king. Yours will be no inevitable victory.

The game's Android revival was developed in partnership with Singleton, and released as a tribute to the industry veteran, who passed away in October 2012. Along the way, the game was touched up, refined, and enhanced for the platform while retaining its epic nature. 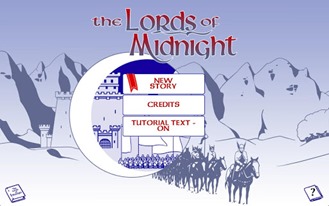 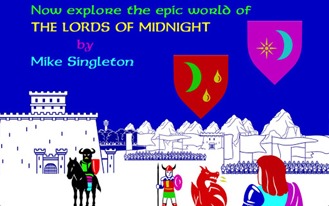 The game has a fantastically retro feel, and sticks close to the original. If you're a fan of the original, or just want a nostalgic, colorful, truly epic experience, Lords of Midnight will be well-worth your $4.99 (£2.99 / €4.49) purchase. 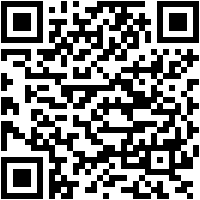 ASUS Aims For 'Emerging Markets' In January With The $149 Seven-Inch MeMO Pad, US Launch Set ...