Just like the Nexus 7, the MeMO pad just offers a front-facing camera, though it's a 1MP shooter with a back-illuminated sensor. On top of Android, it comes with ASUS' pre-installed apps, and 5GB of free ASUS WebStorage space (if you don't have enough cloud storage accounts already).

Otherwise, there's not much to say about this plucky tablet that straddles the line between mid-range and low-end. 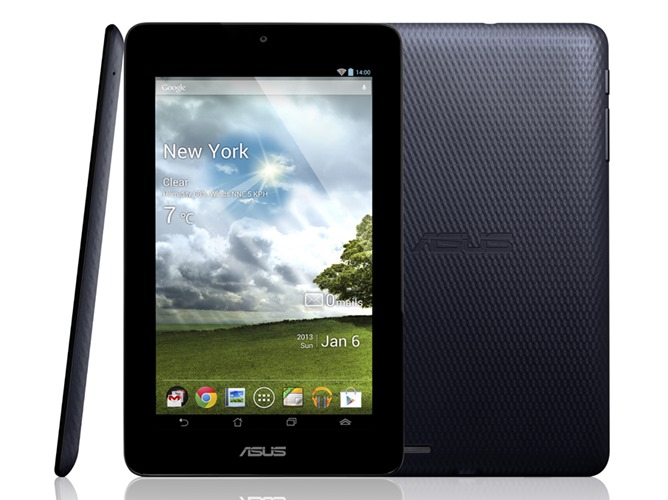 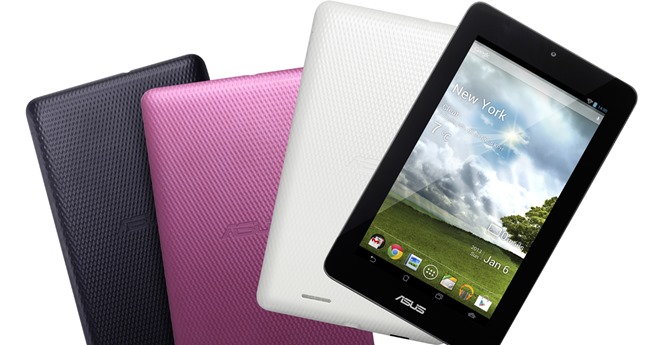 To be sure, the MeMO Pad isn't headed for the top of the spec charts, but it seems like a solid budget tablet, even if it is only $50 cheaper than the Nexus 7's price of entry. The tablet is expected to launch in "select markets" this month, with a US launch set for some time in April. For more info, just check out ASUS' release below.

[Weekend Poll And CES News Roundup] Which Android Device Came Out On Top At CES?

ZX Spectrum/Commodore 64 Classic 'Lords Of Midnight' Comes To Android – 'The War Of The ...