In order to further convolute the Galaxy series more than it already is, Samsung just brought the Galaxy S II name back from the dead by announcing the Galaxy S II Plus. The phone – which is already basically irrelevant – is a rehash of Sammy's 2011 flagship, albeit with a slight bump in spec and a new version of Android. Woo. 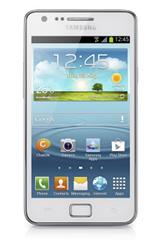 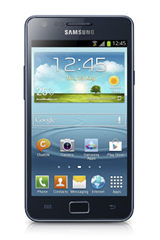 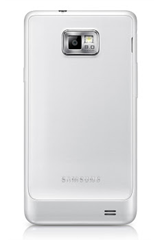 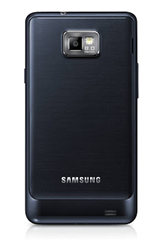 There's no word on when (or where) this nature-inspired resurrection will be available, nor is any pricing information available. Let's be honest, though – you probably don't really care anyway.

[New App] Fitocracy Makes Its Way To Android, Puts A Little RPG In Your Workout Routine