Somewhere within the depths of the internet are entire subcultures of people who do things. Among those people are ones who like to work out – you know, it's their thing. Their schtick, even. Some of these guys actually happen to cross over into geekdom at one point or another. Crazy, I know. Somewhere along the lines, these fitness-nut/geek hybrids got together and created a game. And a social network. And a way to track fitness. Then they put them all together and called it Fitocracy.

Sound crazy? Well, that's for good reason – it kind of is. And now it's on Android. 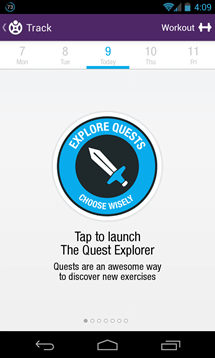 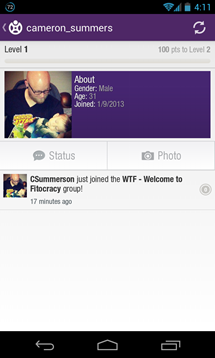 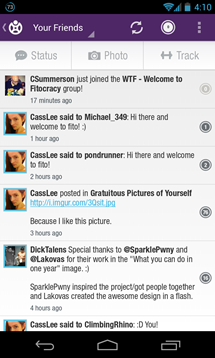 Basically, Fitocracy is exactly what I said: a social network inside of a game with a way to track fitness. I still can't completely wrap my head around it, and I spent the last little while checking it out. The gist goes something like this, though: it's social, like Facebook (you can even sign in with Facebook). But it also tracks your workouts. At the end of your workout, you can then "publish" it – which effectively sends it to something akin to "your wall."  People on your friends list can see it. It's kind of neat.

But! The plot thickens. There are also points allocated for each specific activity within your workout. The more things you do, the more points you get. Then, those points help you level up – like a game! I'll admit, I was pretty skeptical at first, but after messing with it for a bit, Fitocracy is actually pretty awesome. 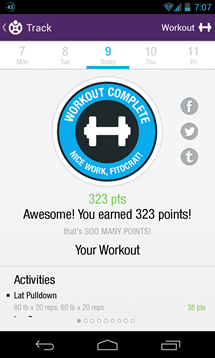 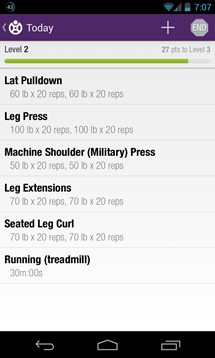 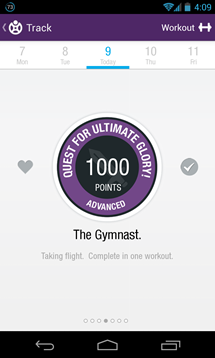 As a thing, Fitocracy has actually made a pretty big name for itself on iOS, too – so it shouldn't be a wasteland when you sign in for the first time. And from what I can tell, the people who use this app really love it, and are dedicated to it. Hell, it even has groups for various types of workout (or even for beginners), so if you have any questions, you can just ask. That type of support is fantastic, especially for someone who may have just gotten into fitness.

It's not just a mobile app, either – you can access everything Fitocracy has to offer via the website. The layout is intuitive and easy to navigate, so it actually may be easier to explore it there first.

I admit, it's actually a little bit daunting at first. There's a lot to take in. But Fitocracy is completely free, so there's really nothing to lose and you can take all the time you need to figure it out. If you work out, I highly suggest giving it a look – it's a really cool idea. Grab it from the widget below. 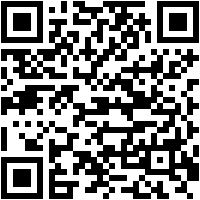 Samsung Rehashes The Galaxy S II With The S II Plus, A Dual-Core Handset With Jelly Bean