T-Mobile is the smallest national US carrier, and it was also the last to announce a cogent strategy for the deployment of 4G LTE. Yes, after years of insisting to no end that HSPA+ is 4G, the magenta carrier is rolling out LTE. As part of that move, new phones are going to be needed. The first device designed for T-Mobile's LTE is a revamped version of the popular Samsung Galaxy S III. 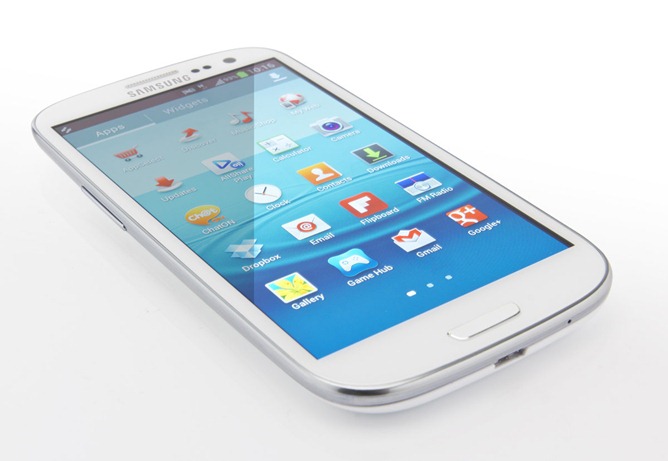 T-Mobile has not yet said when the updated S III will arrive, but it will likely replace the HSPA+ GS3 in the carrier's lineup. Most of T-Mobile's phones have no support for LTE, thus the new version of Samsung's flagship. It's worth noting that the recently released Galaxy Note II on T-Mobile does have a functional LTE radio. It probably stayed enabled with the LTE rollout in mind.

Some comments made in an investor call today insinuate that the first cities could be seeing T-Mobile's LTE this month. A larger rollout is probably still months away, but this is still huge for T-Mobile customers. T-Mobile plans to deploy LTE on the AWS bands currently used by its HSPA+ towers.  This is only possible because of the additional AWS spectrum it received when the AT&T merger fell apart, but T-Mobile got some juicy 1900MHz space too. The 1900MHz band will be used to beef up HSPA+ (and allow iPhones to run on Tmo) as the LTE rollout happens.

Teknision Shows Off Chameleon On Phones – Oh, And A couple Of Updates To The Tablet Launcher, ...

[New Game] The Great Fusion Is An Adventure Game That Hates The Future... In A Fun Way