If you fired up the web version of the Play Store today and everything felt a little off, don't panic. Google just decided to apply its Roboto font to all text on the site. Stock Android users will already be familiar with the typeface as the default setting for all written words on their Nexus devices. Outside of that family, though, it may be relatively unknown. Which is a shame, because it's beautiful. 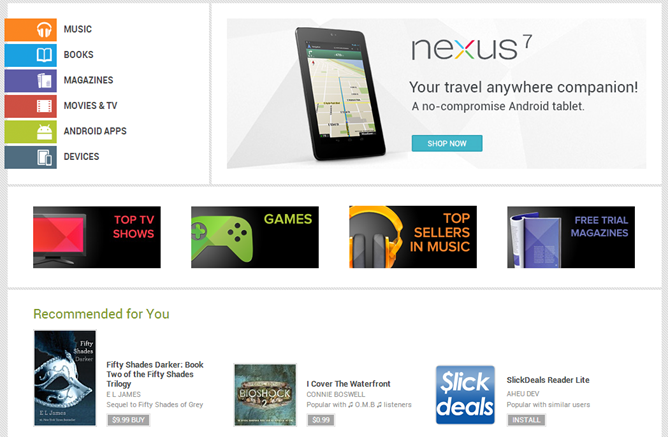 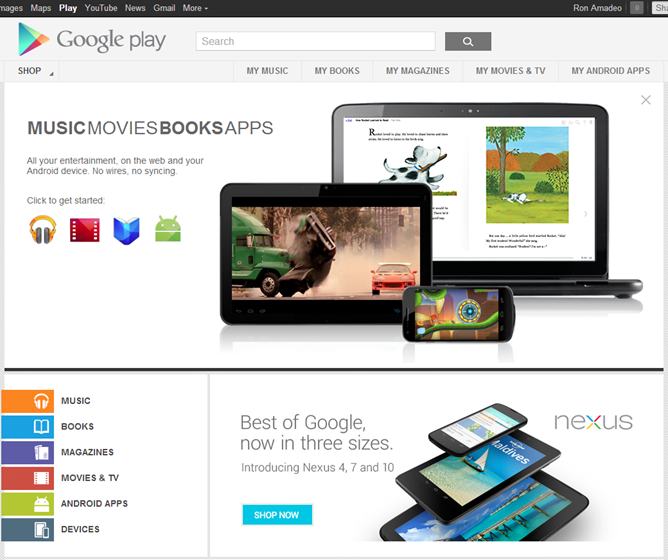 That being said, in times past Roboto has not shown itself to be terribly versatile in scaling down to relatively low-ppi displays such as computer monitors and in this case it seems to work alright for headings, though to my eyes, some of the smaller text gets a little messy. For reference, I'm using a monitor with roughly 90ppi, which is ridiculously far below what we are used to on smartphones and tablets. Your mileage may vary, of course.

So what do you think? Pretty or disconcerting?

[CES 2013] ScotteVest Shows Off The Jacket Of The Future, But We Want It Right Now